Rebecca Baron is known for her essay films concerned with the construction of history, with a particular interest in still photography and its relationship to the moving image. Her work has screened widely at international film festivals and media venues including Documenta 12, New York Film Festival, Anthology Film Archive, Toronto Film Festival, London Film Festival, Pacific Film Archive, Flaherty Film Seminar and the Whitney Museum of American Art. She is the recipient of a 2002 Guggenheim Fellowship and a 2007 Fellowship at the Radcliffe Institute for Advanced Study. In 2010, the Austrian Film Museum presented a retrospective of her work. 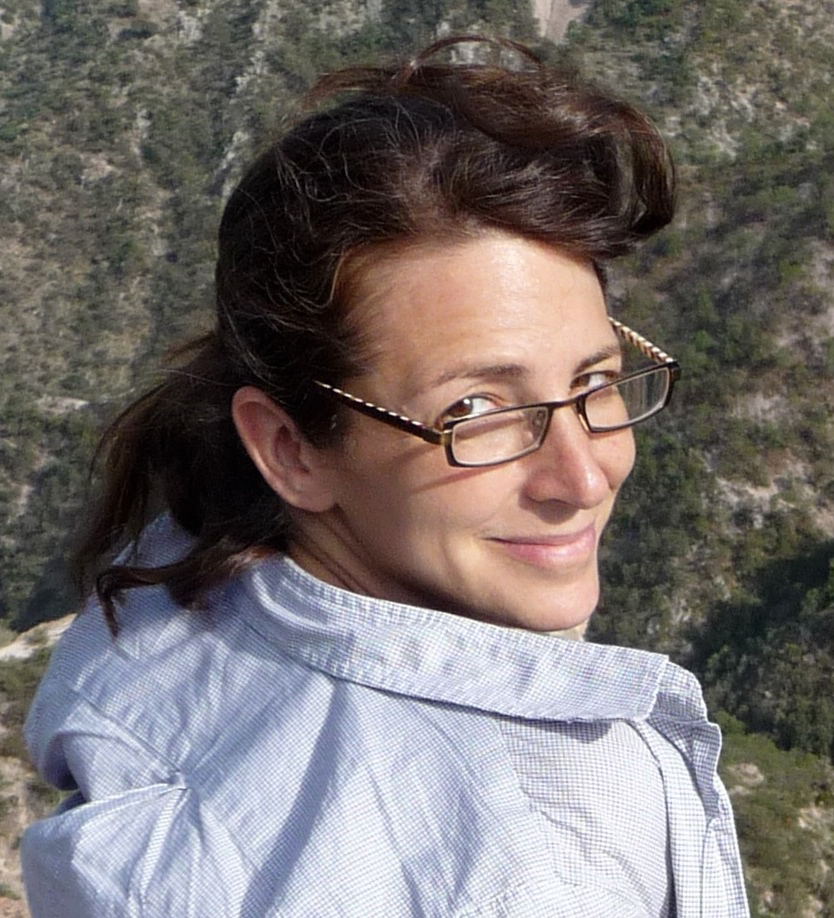