Radical Closure at Conversations at the Edge 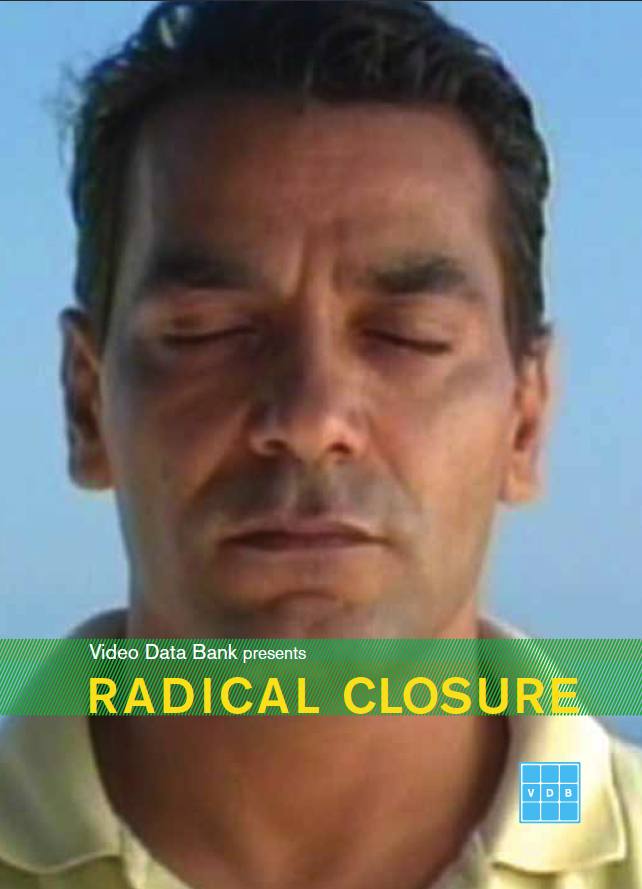 On Thursday, March 3, we continue to celebrate the launch of the highly anticipated DVD box set, Radical Closure. Curated by Lebanese video artist Akram Zaatari, Radical Closure features works produced in response to situations of physical or ideological closure resulting from war and territorial conflicts. The program looks at what is known as the Middle East, and how the moving image has functioned throughout its history, charged with division, political tension, and mobilization. The 5-DVD box set has an accompanying monograph with curator's essay, and features important work by 24 artists including Guy Ben-Ner, Harun Farocki, Mona Hatoum, Walid Raad, and Avi Mograbi.

This special promotional program concentrates on works portraying unsettling situations, narrated with both considerable emotional investment and critical distance, and includes these titles from the box set:

The evening will include a remote conversation with curator Akram Zaatari, via Skype.