Mark Oates arrived in New York City from Texas in the late 1970's and immediately began working with a host of Downtown stars including Ann Magnuson, John Sex, Kestutis Nakas, Edgar Oliver, Steve Buscemi, and John Epperson. Oates starred in a number of John Epperson’s stage productions including Ballet of the Dolls and Dial M for Model, as well as appearing in Kestutis Nakas’ cable show Your Program of Programs. He founded the pop band Etiquette with John Reilly and Anne McInnis, and was actively involved with TWEED Theatre Works.

In addition to Psykho III the Musical, Oates wrote, directed, and starred in an all drag cast of Cinderella in 1983. Ten years before Madonna starred in the major motion picture Evita he rewrote, adapted, and directed the Broadway play, modifying the music and script, to accurately tell the story of Madonna (played by himself). Oates died from an AIDS related illness in 1989. 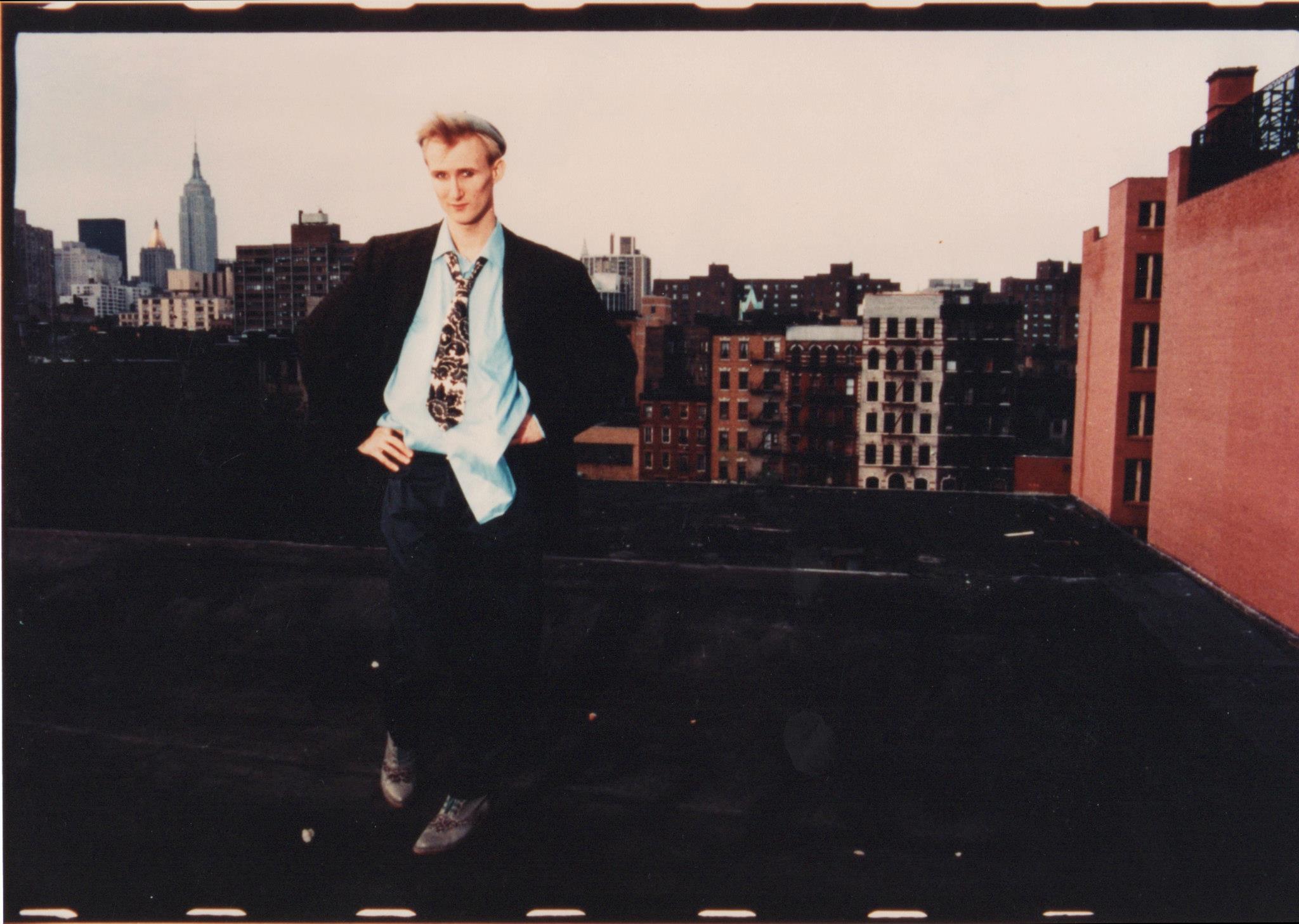