Kevin Jerome Everson at Conversations at the Edge 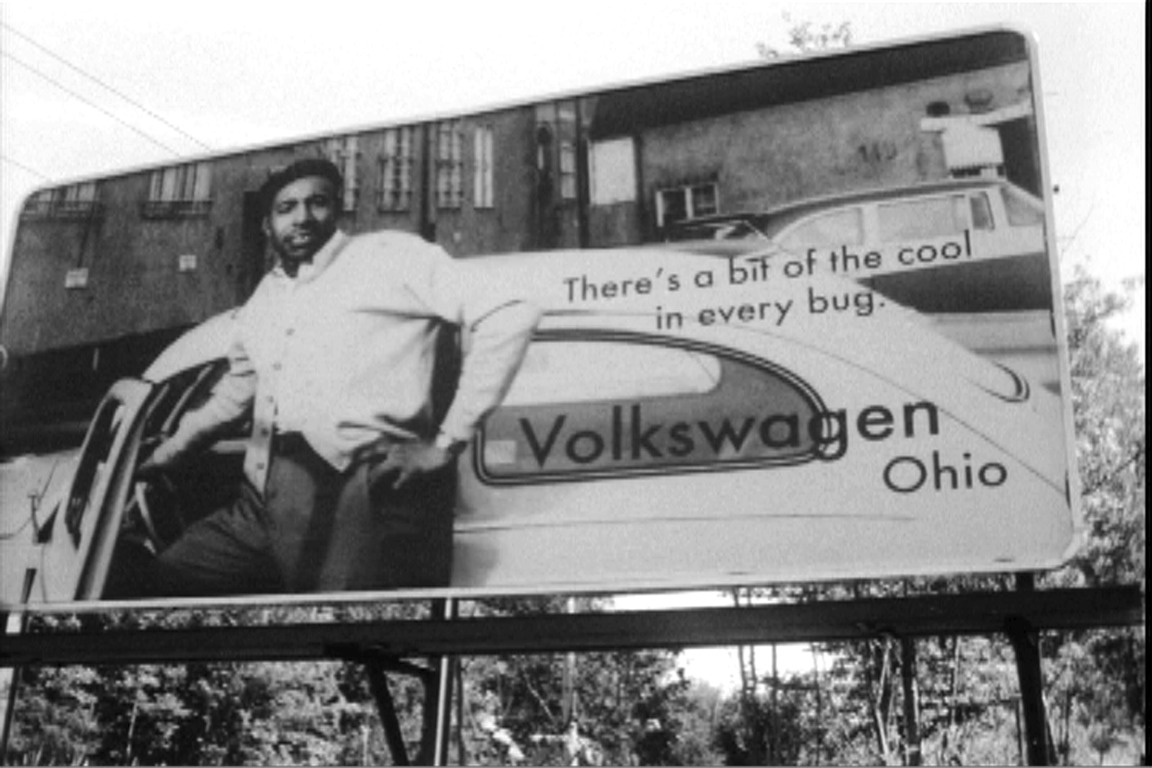 Over the past thirteen years, Kevin Jerome Everson has crafted an exquisite--and prodigious--body of work on the working-class culture of African-Americans and people of African descent. Combining documentary and fiction, Everson’s nearly 70 shorts and four features center on everyday tasks and gestures to unearth and illuminate the ordinary grace of daily life. This evening, in conjunction with the Video Data Bank’s release of the 24-title DVD box set, Broad Daylight and Other Times: Selected Works of Kevin Jerome Everson, the artist presents his acclaimed feature Erie (2010) along with a handful of new shorts. Unspooling in a series of hand-held, single-take shots filmed in the urban centers around the great lake, Erie captures the conversation of former General Motors workers as the plant is about to close; hospital employees carefully sorting and sterilizing surgical implements; and young performers krumping and rehearsing musical theater side-by-side, the camera moving between them in a kind of mash-up-en-scene and microcosm of the rich and multifaceted operation of the film as a whole. Co-presented by the Video Data Bank, SAIC's Department of Film, Video, New Media & Animation, and the Gene Siskel Film Center. Kevin Jerome Everson, 2010, USA, HDCAM video, ca. 90 min, plus discussion. (Amy Beste)