Tom Palazzolo was born in 1937 in St. Louis, MO, attended the School of the Art Institute (SAIC) from 1960-65, married Marcia Daehn in 1968, and had three children, Sarah, Amy and Todd. He taught at Chicago City College from 1966-2002 and at SAIC from 1976-1990. In 1969, Palazzolo traveled to the Middle East for the US Information Agency to showcase examples of American experimental films. His films have shown at the Museum of Modern Art, NY, the Whitney Museum of American Art, the Art Institute of Chicago, the Gene Siskel Film Center, and many other venues. He is an exhibiting painter and photographer, in addition to filmmaker. 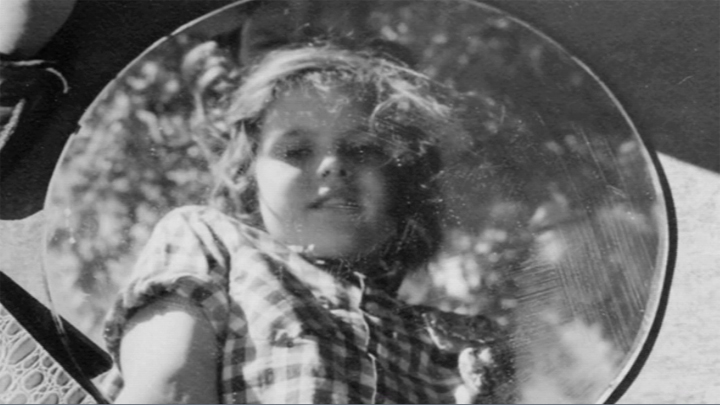