Anne-Marie Schleiner was born in 1970 in Providence, Rhode Island. She is engaged in gaming and net culture in a variety of roles as a writer, critic, curator, and gaming artist/designer. Her work investigates avatar gender construction, computer gaming culture, hacker art and experimental game design. She has curated online exhibits of game mods and add-ons including the exhibits Cracking the Maze: Game Patches and Plug-ins as Hacker Art, Mutation.fem, and Snow Blossom House. She has designed the games Anime Noir and Heaven711. She runs a site focused on game hacks and open source digital art forms called opensorcery.net and has been actively involved in the anti-war game performance art initiatives Velvet-Strike and OUT. She has taught at universities and artist workshops and participated in art residencies in Germany, Belgium, Spain and Mexico. She has exhibited online and at the New Museum, NY, the Whitney, Centro de la Imagen Museum, Mexico City, and international galleries, museums and festivals. She is currently an Assistant Professor of Fine Art at the University of Colorado at Boulder and also lives in Mexico City. 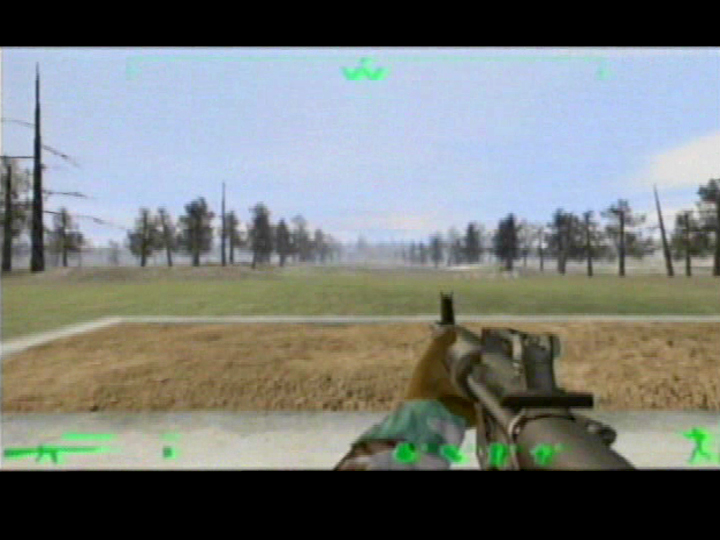