Anthony Discenza was born in New Jersey and currently lives in Oakland, California. He received his undergraduate degree in Studio Art at Wesleyan University in 1990, and an MFA at the California College of Arts and Crafts in 2000. In addition to various individual projects, he participates in HalfLifers—an ongoing collaboration with longtime friend and fellow video artist, Torsten Z. Burns. Discenza's solo and collaborative work has been shown at numerous national and international venues, including The Whitney Museum of American Art, The New York Video Festival, the Pandaemonium Festival, The Pacific Film Archive, The Impakt Festival, The Philadelphia Museum of Art, and the Museum of Modern Art in New York.  He was recently included in the 2000 Whitney Biennial. 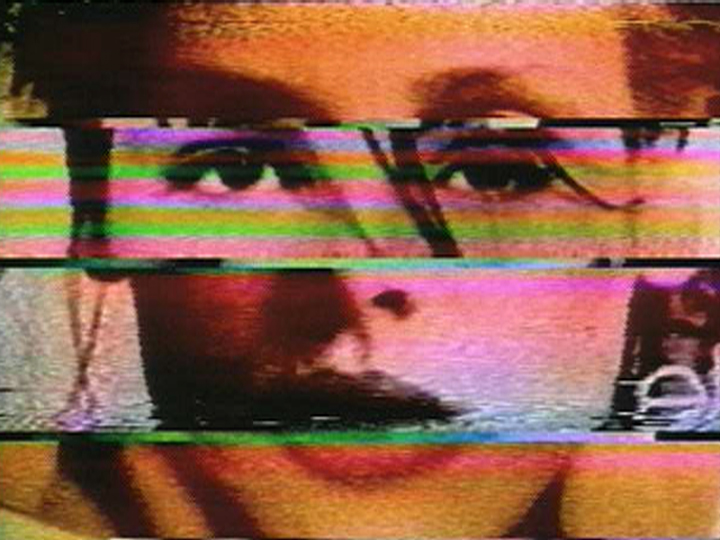