"I was born on the south side of Chicago during the turbulent summer of 1968. Other than a few years in Rhode Island and Los Angeles I have remained a Chicago resident though I currently live in Berwyn with my wife Amy and daughter Sophie (still counts). I went to Rhode Island School of Design for undergraduate, where I studied painting and learned to love making art. I worked for a few years as a tow truck driver and auto mechanic before becoming so disgusted with my artistic production that I went to graduate school. I attended UIC where I nearly had a nervous breakdown, but ultimately did very well, becoming an active participant in the Chicago art scene. Like many others, it was at UIC where I made the transition from being a painter to making videos and sculptures or whatever was the most appropriate form for the piece to take. I have taught Foundations, Sculpture, and Drawing at Northern Illinois University for the last decade, and I am currently represented by Western Exhibitions. My next solo exhibition should occur in 2013." 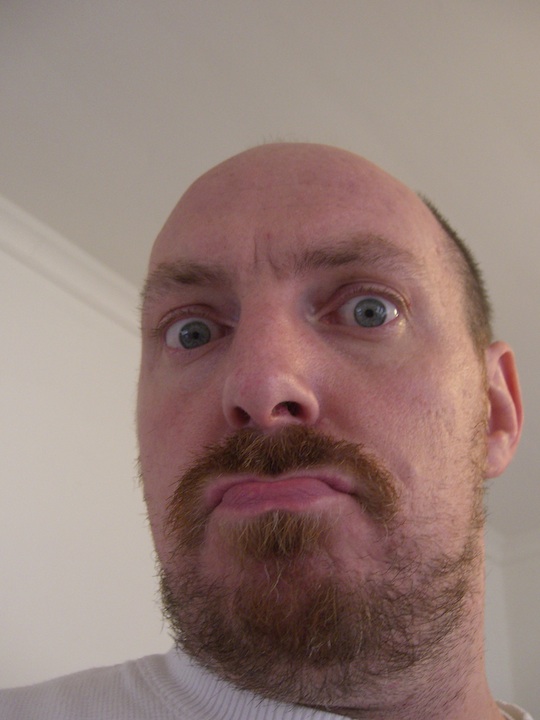