Active from 1973 to 1978, Broadside Television was a unique experiment in community-based, local cable production. Broadside TV was founded by Ted Carpenter, a VISTA volunteer who spent years working on community-based education projects in Appalachia. His approach to video was influenced by the Highlander Center in Kentucky, Canada's Challenge for Change, and its U.S. spin-off the Alternate Media Center in New York City. "I almost never tape any situation unless the people involved first learn about the machinery," Carpenter says, "—fool with it themselves, and then listen to a tape by someone else in the mountains who shares their experience. The techniques are not media-oriented, but oriented to education and conversation." Carpenter borrowed the community newspaper for his cable programming model, drawing on a flexible editorial policy that allows a broad range of subjects and often contradictory viewpoints to co-exist: sports (high school basketball), culture (mountain music, storytelling), religion (Baptist church services), and politics (strip-mining reform). Located in Johnson City, Tennessee, Broadside distributed programming via four regional cable TV systems and circulated tapes to public schools, universities, and individuals. Once federal requirements for local cable programming were abandoned in 1975, Broadside TV lost its financial base. Although grants allowed it to struggle for a few more years, Broadside TV finally went bankrupt. A selection of Broadside tapes and written records were deposited with the Archives of Appalachia at Eastern Tennessee State. 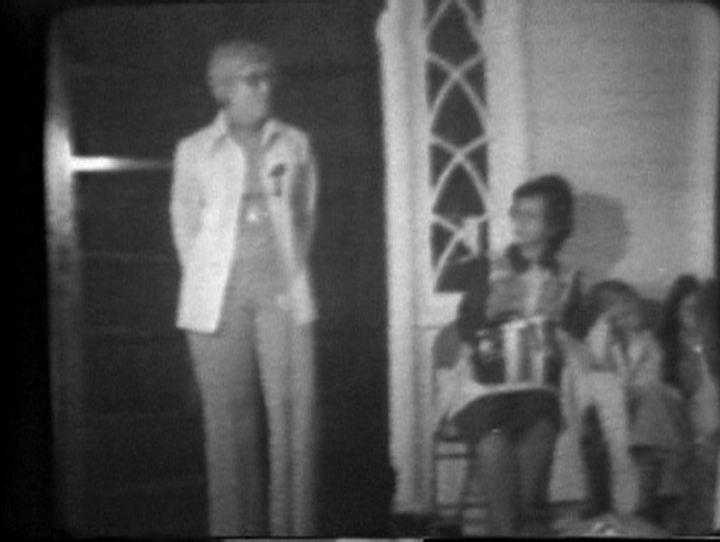