Founded in 1972 by Jon Alpert, Keiko Tsuno, and Yoko Maruyama in New York City's Chinatown, Downtown Community Television Center (DCTV) is one of the oldest continuing community video access centers, offering video training, equipment access, and social-issue programming for the local community and independent producers. In 1974, DCTV made history by being the first American television crew to be invited to Cuba since the 1959 revolution. Cuba:The People (1974) was the first half-inch color video documentary broadcast on public television. As part of the first team of American journalists allowed into Vietnam after the U.S. withdrawal, DCTV continued to break new ground with Vietnam: Picking Up the Pieces (1978). Employing a direct interview approach and a signature up-close reporting style that focused on the voices of ordinary people, DCTV has produced an extensive body of work that consistently addresses inequality and injustice in American society. DCTV's success in broadcasting its work was critical in opening television to other independent documentarians. 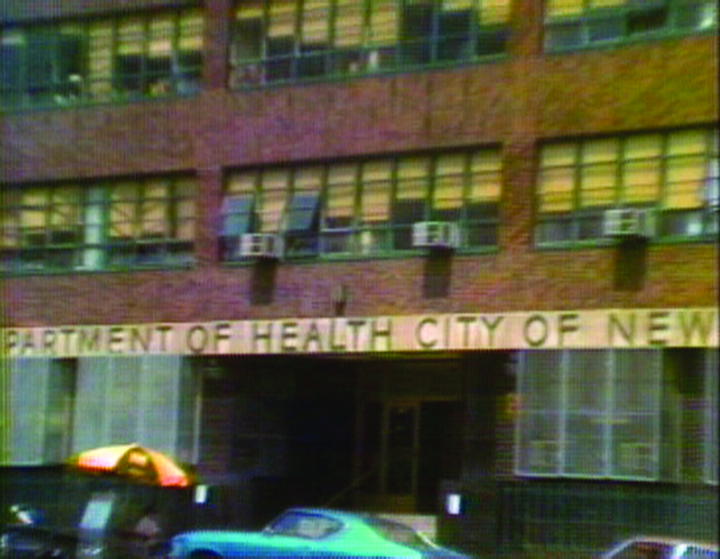