Ellen Spiro is an internationally recognized filmmaker whose documentaries have been broadcast around the world. She has been awarded two Rockefeller Fellowships, a National Endowment for the Arts grant, Whitney Museum Independent Study Fellowship, First Prize in the USA Film Festival, Golden Gate Award, Prized Pieces Award from the National Black Programming Consortium, Paul Clere Humanitarian Award of Excellence, and others.

Spiro's unconventional approach to documentary is fueled by a history of working in experimental film, art, and activist video; she produces, directs, shoots and edits her own work. Known as a pioneer in small format video technology, Spiro made her first documentary for $564 while studying at the Whitney Museum Independent Study Program in New York City.   Dubbed "the little video that could", DiAna's Hair Ego was the first documentary shot on 8mm consumer video equipment to be shown on television in the U.S.  After a hundred-plus regional PBS broadcasts in the U.S., DiAna's Hair Ego traveled the world, premiering outside the U.S. at the International Public Television Conference in Dublin, Ireland.  Shown in the Whitney Museum Biennial, three times at the Museum of Modern Art, and at community centers worldwide, the New York Times said "[it] addresses AIDS and sexuality with refreshing humor without losing touch with its serious subject matter."  The Atlanta Constitution called it "the activist documentary of the '90s."

Greetings From Out Here, a queer travelogue through the deep South, became the first ITVS project to be broadcast by maverick satellite feed on PBS, and won first prize in the USA Film Festival, and an invitation to the Sundance Film Festival. 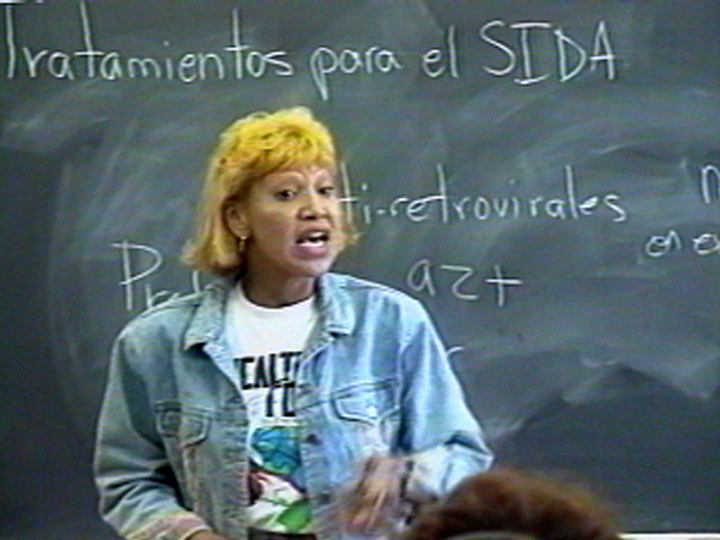