Born in Calgary in Alberta, Canada in 1941, Ernest Gusella studied classical music as a child and received a BA and MFA in painting from the San Francisco Art Institute. Gusella was introduced to the video movement after moving to New York City in 1969. There he became friends with Woody and Steina Vasulka, founders of The Kitchen; and Nam June Paik, the "grandfather of video art." Between 1971 and 1974 Gusella produced a series of abstract videotapes generated by the signal from an audio synthesizer. In 1974 he began a series of dadaist rituals in front of the camera that utilized electronic manipulation of sound and image. In addition to producing his own tapes, Ernest Gusella worked throughout the decade as a camera operator and audio and special effects technician for video artists and musicians such as Sara Hornbacher, Doris Chase, Shegeko Kubota, Nam June Paik, Count Basie, and Benny Powell. 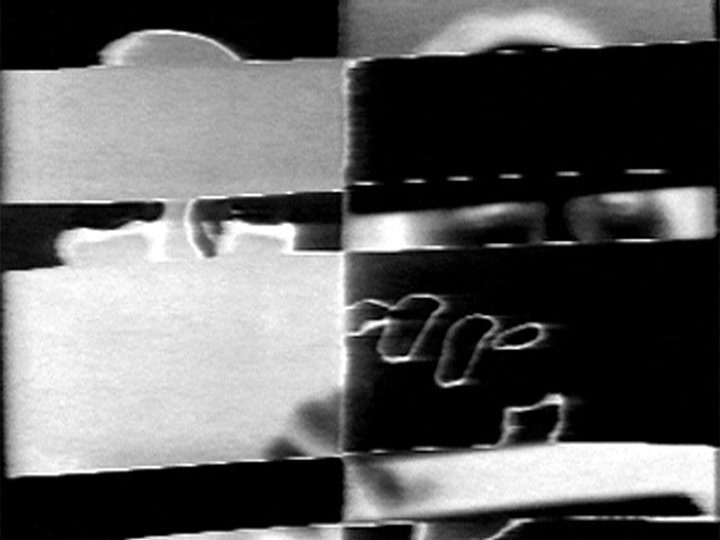