Guy Ben-Ner was born in 1969 in Israel. He received his MFA from Columbia University in New York and his BED from Hamidrasha in Kalmania, Israel.  He has been written about in Artforum, New York Magazine, Timeout London, Flashart, The Washington Post, and Modern Painters. 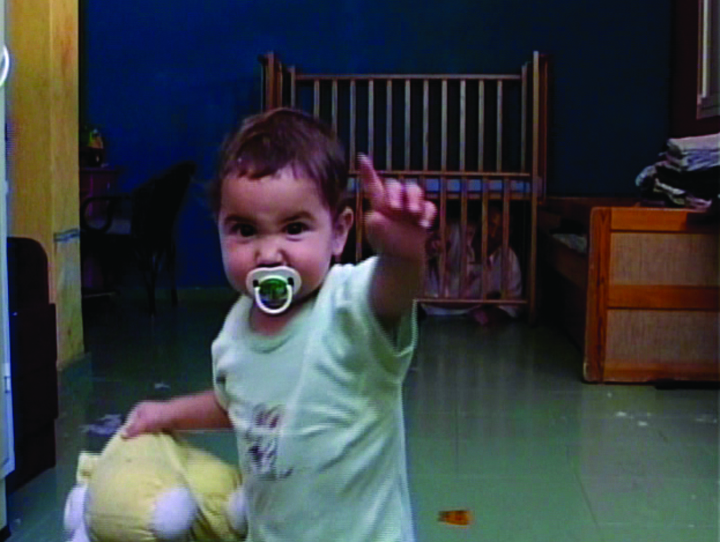