Ilene Segalove was born in 1950 in Los Angeles. She studied communication arts at Loyola University and received a degree in fine arts from the University of California in Santa Barbara. Working in video since 1972, when she bought a Portapak from Nam June Paik's girlfriend, Ilene Segalove was initially, "offended by [video's] invasive quality and seduced by its power." A self-described "child of Beverly Hills," Segalove began pointing the camera at "familiar things," producing quasi-documentaries about her family (The Mom Tapes, 1973-75) and American TV culture (TV is OK, 1976).

Segalove was a member of the group Telethon, with Billy Adler, John Margolis, and Van Schley, which designed installations featuring  commercial TV collages, and guest edited an issue of Radical Software, "The TV Environment" (2:2, 1971). 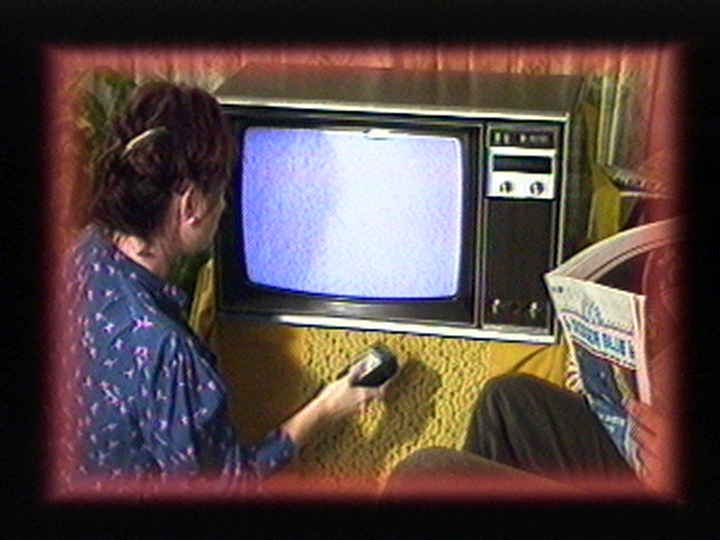