James Luna was an artist, performer, and educator who lived on the La Jolla Indian Reservation in California. His performances and one-man shows have been exhibited widely across the United States. The History of the Luiseno People has been screened at the Museum of Modern Art, the Robert Flaherty Seminar, the San Antonio Cine Festival, and received the 1993 Best Short Subject Award at the American Indian Motion Picture Awards in San Francisco. 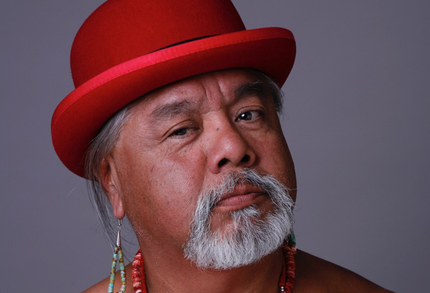