Jessica Bardsley is an artist-scholar working across film, writing, and studio art. She is currently Visiting Assistant Professor at Cornell University and a Visiting Fellow in the department of Art, Film, and Visual Studies at Harvard University. Her films have screened within the U.S. and internationally at festivals like CPH:DOX, Visions du Réel, EMAF, Flaherty NYC, RIDM, True/False, and many more. She is the recipient of various awards, including a Princess Grace Award, Grand Prize at 25FPS, the Eileen Maitland Award at the Ann Arbor Film Festival, Best Short Film at Punto de Vista, and numerous Film Study Center fellowships. Her research and writing have been supported by the Radcliffe Institute for Advanced Study, the Terra Foundation for American Art, and the Henry Luce Foundation/American Council of Learned Societies. She received a Ph.D. in Film and Visual Studies from Harvard University and an M.F.A. from the School of the Art Institute of Chicago. 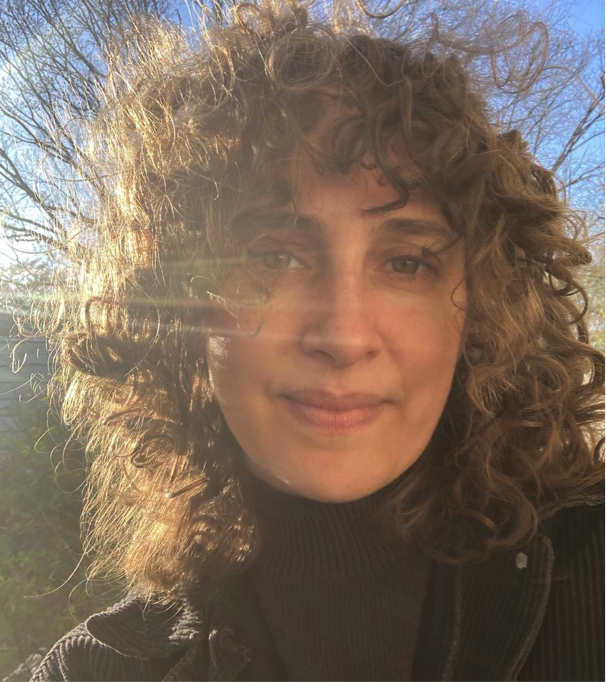