Lonnie van Brummelen (Soest, 1969) studied art at Rietveld Academy and at Rijks Academy, and Philosophy at University of Amsterdam. In 2005 van Brummelen won the Prix de Rome for Lefkosia, the third chapter of Grossraum, a 35mm film triptych exploring the landscape at the borders of Europe. The film was made in collaboration with Siebren de Haan. Their works have recently been exhibited at Gwangju Biennale, Stedelijk Museum Amsterdam, TPW Gallery in Toronto (Images Festival), Palais de Tokyo in Paris and will be presented at the Shanghai Biennale and at Project Arts Centre in Dublin. 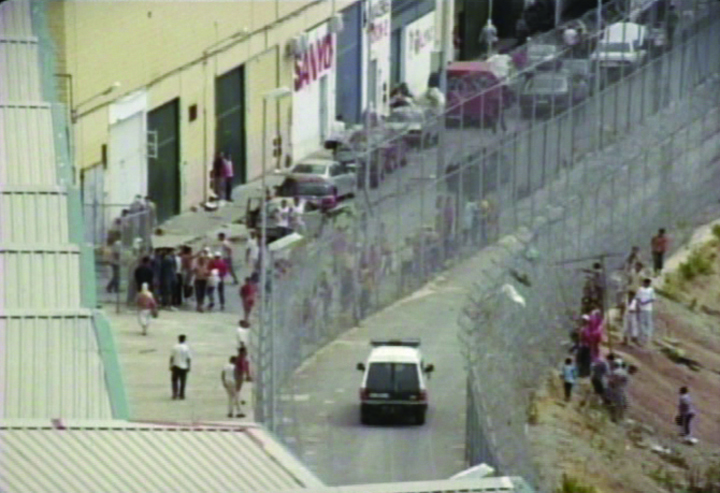