Lucy Raven is an artist based in New York. She works primarily with animation and the moving image. Her movies and installations have been shown at art and film spaces internationally, including the Museum of Modern Art, New York; MuMOK, Vienna; the Hammer Museum, Los Angeles; Wavelengths at the Toronto International Film Festival; Forum Expanded at the Berlinale, and in the 2012 Whitney Biennial, among others. She has participated as artist in residence at the Experimental Media and Performing Arts Center (EMPAC) at RPI in Troy, NY. Exhibitions include at EMPAC; Portikus, Frankfurt, Germany, and the Yerba Buena Center for the Arts, San Francisco. With Alex Abramovich, she coproduced a series of web-based newsreels for the Oakland Museum of California. 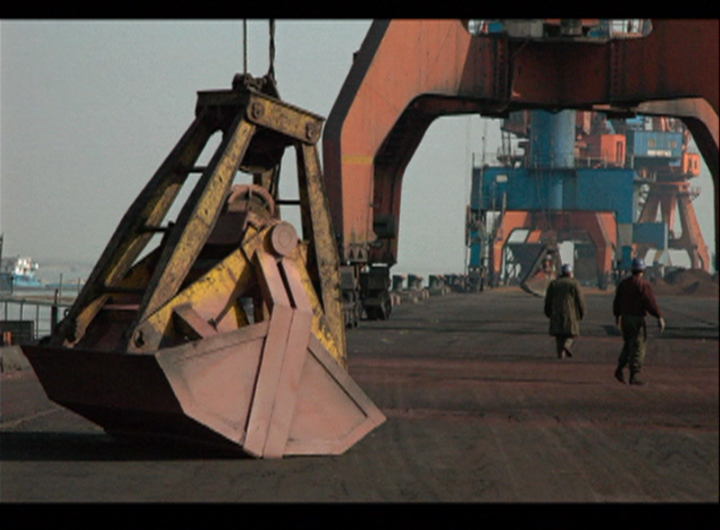