Grzinic and Smid work is divided regarding different periods in the long history of their work, in three main field of research: in the 1980s film and socialism in relation to sexuality and history, in the 1990s the war in the Balkan and the transition after the fall of the Berlin wall and in the new millennium they focus on global capitalism and especially colonialism in between worlds an outcome of past colonialism but as well as a set of relation of new forms of submissions, coloniality and expropriations. 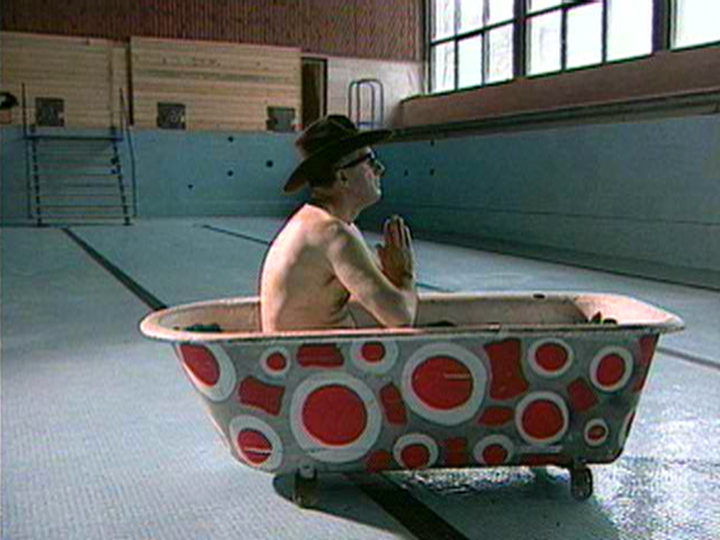