MICA-TV was the collaborative effort between Carole Ann Klonarides and Michael Owen, who began making video portraits of contemporary artists in 1980. Unlike most film or video programs about art and artists, MICA-TV develops a unique video equivalent of the artist’s work—an approach stemming from the belief that a viewer can learn more about the artist’s work by seeing his ideas directly visualized in another medium. Klonarides is also an artist and curator; Owen owns and operates a film and television production company in New York City 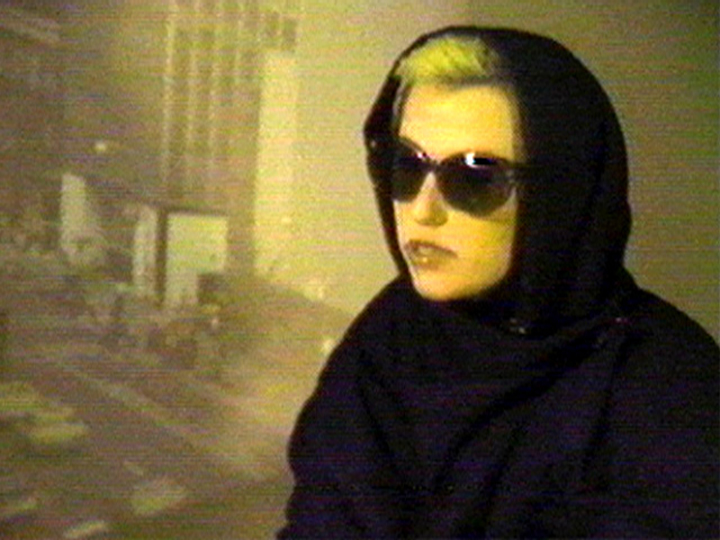