Richard Fung is a Toronto-based video artist, writer, theorist and educator. He holds a degree in cinema studies as well as an ME in sociology and cultural studies, both from the University of Toronto. He is Associate Professor in the Integrated Media program at the Ontario College of Art and Design.

His work comprises of a series of challenging videos on subjects ranging from the role of the Asian male in gay pornography to colonialism, immigration, racism, homophobia, AIDS and his own family history. His tapes, which include My Mother’s Place (1990), Sea in the Blood (2000) and Uncomfortable (2005), have been widely screened and collected internationally, and have been broadcast in Canada and the United States.

His essays have been published in many journals and anthologies, and he is the co-author with Monika Kin Gagnon of 13: Conversations on Art and Cultural Race Politics (2002), recently updated and translated into French. Richard is a past Rockefeller Fellow at New York University and has received the Bell Canada Award for Lifetime Achievement in Video as well as the Toronto Arts Award for Media Art.

Fung has always seen himself as much as an educator as an artist, and in Helen Lee’s essay ‘Dirty Dozen: Playing 12 Questions with Richard Fung’ from Like Mangoes in July: The Work of Richard Fung (Images Festival and Insomniac Press, 2002), Fung says he aims to produce work which is ‘pedagogical, but hopefully not pedantic’. Richard is a public intellectual who has pushed forward the debates about queer sexuality, Asian identity and the uneasy borderlands of culture and politics. 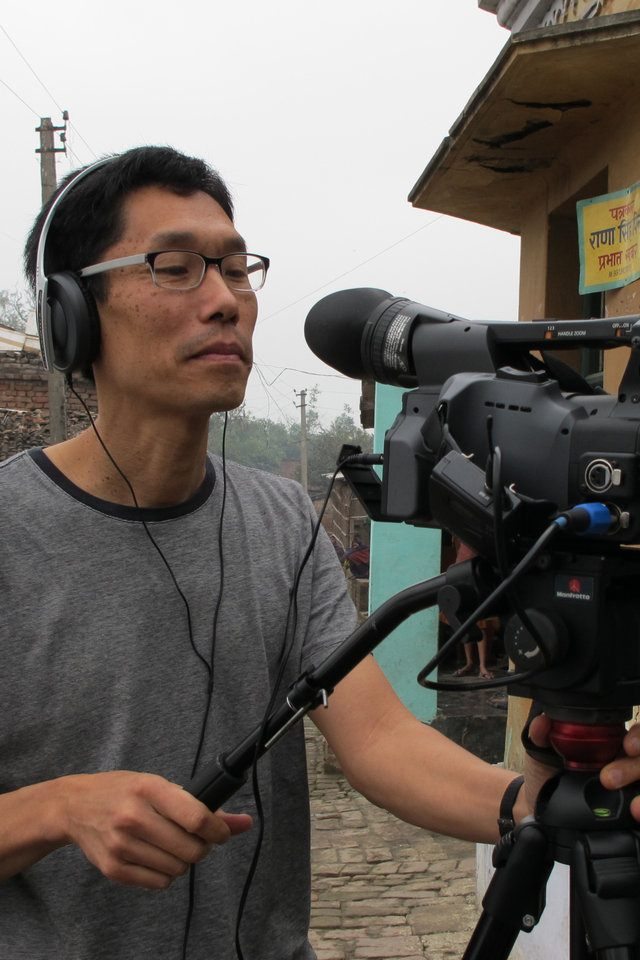