Born in 1939, Richard Serra studied English literature at the University of California in Berkeley while working at a steel mill to earn a living. He went on to receive an MFA from Yale University where he studied with painter/theorist Joseph Albers. Living in New York, Paris, and Rome in the late '60s, Serra became acquainted with artists of the New York School: Philip Guston, Robert Rauschenberg, Ad Reinhart, and Frank Stella, as well as avant-garde composer Philip Glass.

Associated with the emergence of post-minimalism and process art, Serra's lead-splashing sculptures were included in The Warehouse Show at the Leo Castelli Gallery in 1968, and Anti-Illusion: Procedures Materials  at the Whitney Museum in 1968—both pivotal exhibitions that established a new discourse in the field of sculpture. Serra produced several films before making videotapes in the early '70s,  including Television Delivers People (1973), Prisoner's Dilemma (1974), and Boomerang (1974), that examine the medium as a structure for communication.

The Trial of Tilted Arc 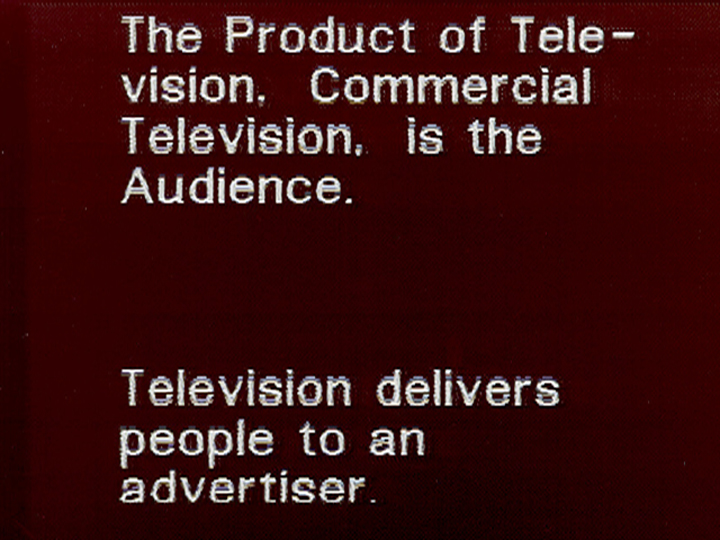