robbinschilds was formed by choreographers Sonya Robbins and Layla Childs in 2003. Though trained in and rooted by a background in dance, robbinschilds often works outside of that discipline, engaging in site-specific and installation-based performances which contain elements of video, sound and sculpture. The duo creates performance and video works for diverse venues, including the stage, gallery, museum, or site. In their presentation of time-based work, robbinschilds explores the juncture between architecture or place, and human interaction. 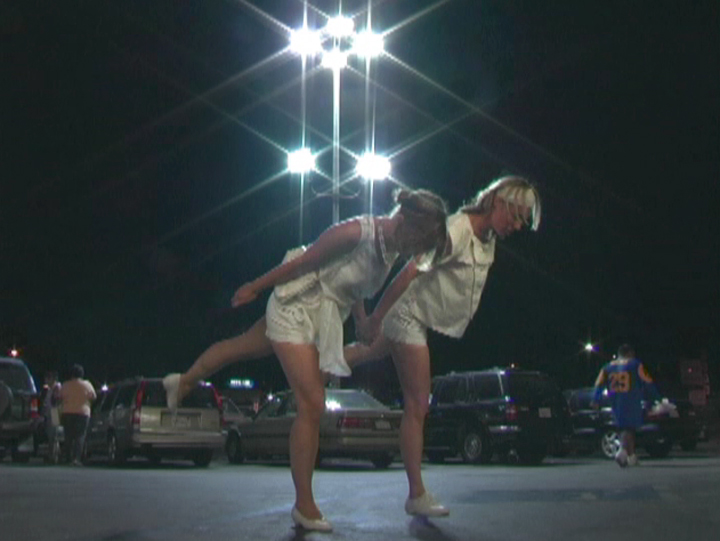