Samir, born 1955 in Baghdad, grew up in Switzerland. He first worked as a freelance author and director in 1982. Today Samir is well known for his unique work on video and electronic cinema in over 40 films, such as Morlove--An Ode for Heisenberg (1986) and the docu-essay Babylon 2 (1993). In 1994 he co-founded Dschoint Ventschr Filmproduktion with filmmaker Werner Schweizer. The Zurich-located production company builds up new Swiss film talents. In the '90s, besides concentrating on his own projects as an independent producer and director, he worked for German broadcasters, directing several features and series for private channels such as SAT1, RTL and Pro7, as well as for public television such as the German channels WDR and ZDF, the French-German ARTE and others. His films received national and international awards and also won him recognition for the innovative aspect in his work. Samir teaches at various film schools in Switzerland and Germany. He regularly directs plays at the renowned Schauspielhaus Theater in Zürich. 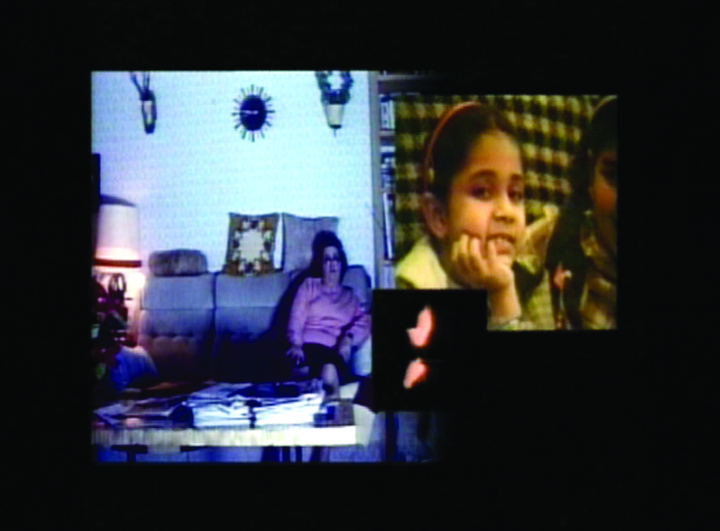