Susan Youssef is a film and video artist with three titles at the Video Data Bank: Forbidden to Wander, For the Least, and West Fingerboard Road. Her work has screened at venues such at Museum of Modern Art, Venice Film Festival, New Museum, Toronto International Film Festival, and the Sundance Film Festival.

Before filmmaking, Susan was a schoolteacher and journalist in Beirut, Lebanon. She was born in Brooklyn, New York. 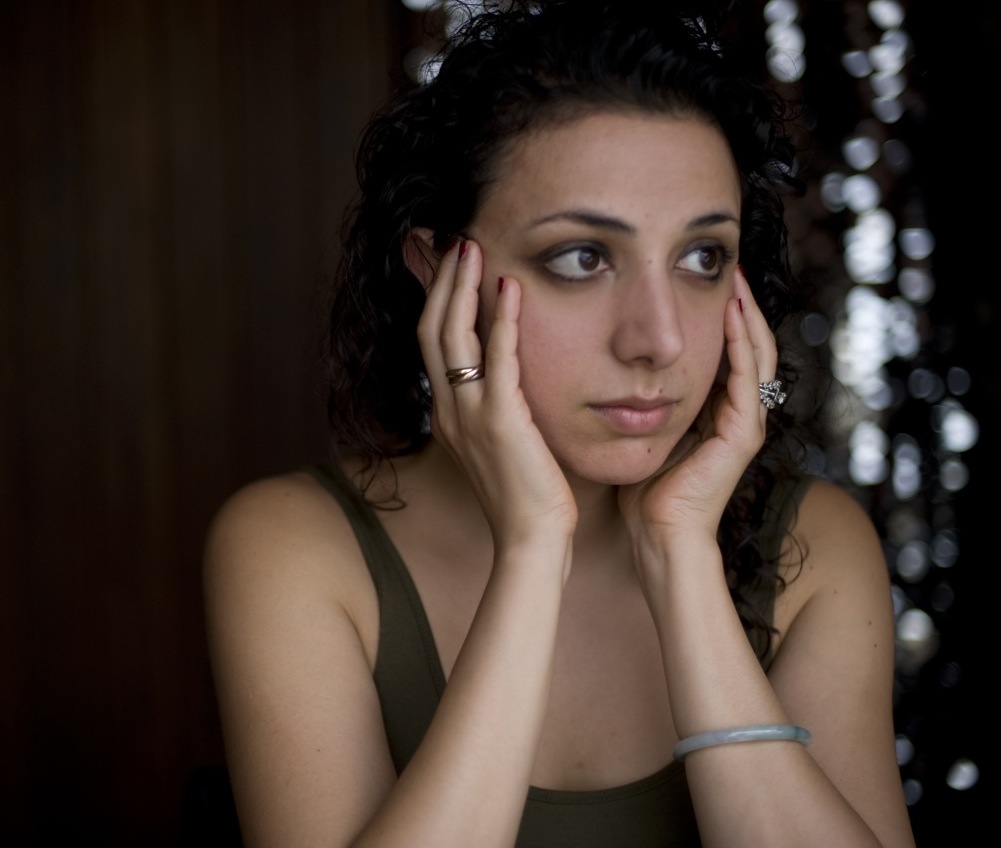