A video artist and documentary filmmaker based in Chicago, Even has produced both linear and interactive video work representing the less overt manifestations of complex and sometimes extreme social/political dynamics in specific locations (e.g. Palestine, Turkey, Spain, the U.S. and Germany, among others). Her work has appeared widely at international festivals, galleries and museums including the Whitney Biennial and the Johannesburg Biennial and is in permanent collections at the Museum of Modern Art, New York; the Jewish Museum, New York; and the Israel Museum, Jerusalem, among others. She has been an invited guest and featured speaker at numerous conferences and university programs, including the Whitney Museum Seminar series, the Digital Flaherty Seminar, Art Pace annual panel, ACM Multimedia, the Performance Studies International conference (PSI), the Society for Literature, Science, and the Arts conference (SLSA) and others. She is an Associate Professor in SAIC’s Film, Video, New Media, and Animation department.

Available Titles by Tirtza Even 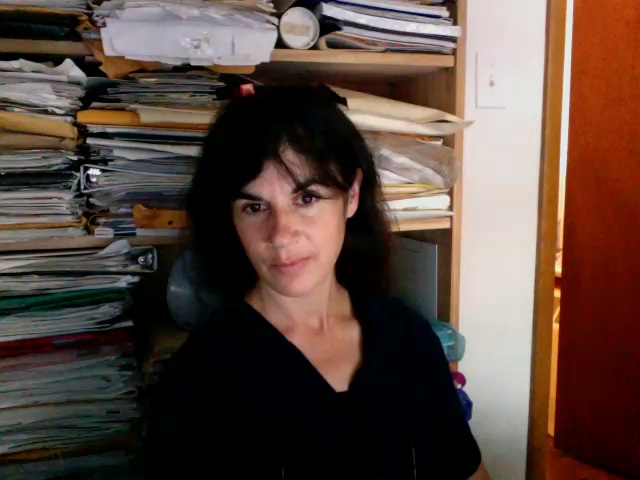