Born in Brno, Czechoslovakia in 1937, Woody Vasulka studied metal technology and hydraulic mechanics at the School of Engineering in Brno and filmmaking at the Academy of Performing Arts in Prague. In 1965, he emigrated to New York City with his wife, Steina. Working as a multi-screen film editor and designer, he began experimenting with electronic sound, stroboscopic light, and video. "There are various motives for people who stumble into video. In some cases, it was pure accident; in some cases, it was hope. In my case, I had been in things I couldn't work with. I was in film, and I couldn't do anything with it… When I first saw video feedback, I knew I had seen the cave fire. It had nothing to do with anything, just a perpetuation of some kind of energy…"

Moving to Buffalo, New York in 1974, he taught at the Center for Media Study at the State University, and continued his investigation of the machinery behind the electronic signal. After working with the Rutt/Etra Scan Processor, Vasulka collaborated with Don MacArthur and Jeffrey Schier in 1976 to build a computer controlled personal imaging facility called The Digital Image Articulator. Vasulka wrote articles about video's particular electronic vocabulary that were published in Afterimage. 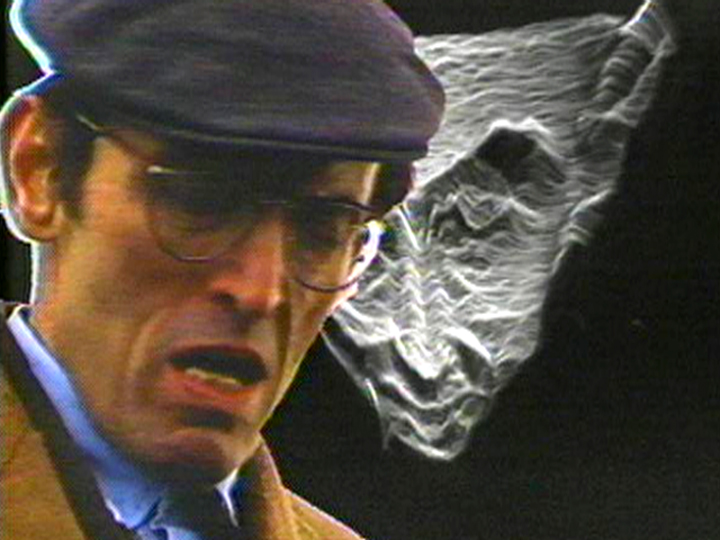