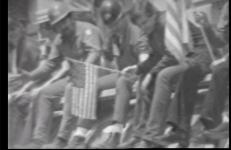 A son discreetly records fleeting moments in his parents’ suburban home. An intimate portrait of a stable life lived according to the rules of society. 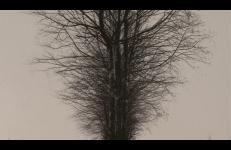 In the aftermath of a death things may seem very quiet, but there are struggles going on so deep not even those who struggle can recognize them.  This film looks and listens for signs of those struggles.  Psychoanalytic interjections consider the nature of time and rumination, and are used to step outside of the terribly interiorized state of mourning. 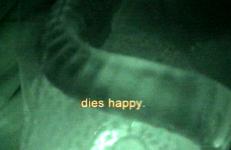 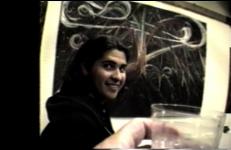 A young painter, and his somewhat slower roommate, talk of paranormal occurrences in a room of charcoal canvasses and ephemeral renderings. Eavesdrop on the improbable and the impossible (BUT TRUE!). 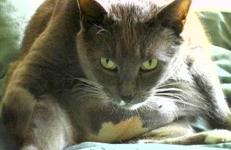 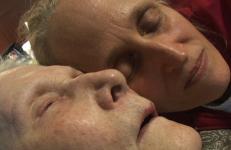 Annie Lloyd is a daughter's poetic documentation of the last few years of her mother's life and an intimate portrayal of the creativity and wisdom of old age.

This title is also available on Cecelia Condit Videoworks: Volume 2 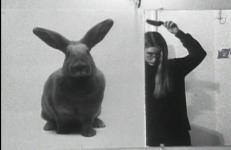 Art For Teachers of Children, 1995

Jennifer, an intelligent but insecure 14-year-old student at a boarding school, seduces her married dormitory counselor, a photographer who has offered to teach her about his art and winds up shooting her in the nude. She is naive, and he manipulates her into an affair that eventually is discovered. Years later, as the photographer is being investigated by the FBI, the adult woman remembers her first love as a case of herself watching the artist who watched her. 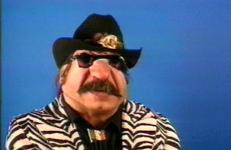 This strange, lyrical performance video diary is a millennial reflection on the impossibility to "reveal" one’s self in stormy times such as ours. The piece is also about the intricate connections between performance and everyday life; about language, identity, love, nostalgia and activism amidst the California apocalypse.

"The title, A Boy Needs A Friend, is both a pathetic plea and just a fact." 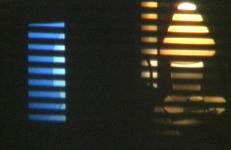 Buildings and Grounds/ The Angst Archive, 2003 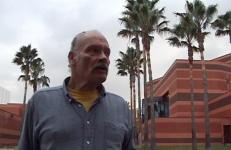 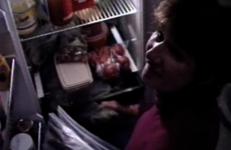 Two women, miles apart in spacial terms, chat about their art and motivational meanderings amid images of Chinese potstickers and fresh pasta. A man sits with them and chews the fat, revealing the ups and downs of social intercourse and parental secretions (secrets). 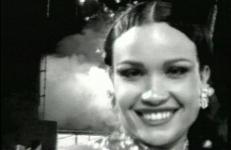 The question, “Who am I?” has been asked over the centuries in many different ways. Videomaker Carlos Nader adds another approach in his investigation into the nature of the individual by taking the work beyond self-examination and asking it of others. What is revealed is the impossibility of rational thinking to understand the essentialism of human identity. Nader describes this work as a “non-autobiography-video” about its author; a video about nothing.” Exploring notions of the irreducibility of identity to one’s color, nationality, or politics, the tape “wants to be anyone’s biography. 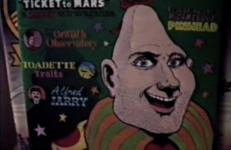 George stays in San Francisco for this video about local filmmakers and their future projects. 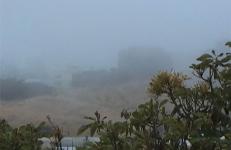 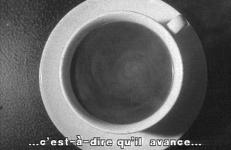 "This video in two parts is a newcomer's portrait of Montréal, and focuses on two of my architectural obsessions: the Hydro Québec building and the Métro. I spent my first winter in Montréal in a cold, dark, first-floor apartment. I sat in the kitchen beside the electric heater, drinking coffee and watching the disk on the electric meter spin faster and faster, all the while wondering how I would manage to pay the bills. At night, I lay in bed and looked at the enormous illuminated 'Q' on the Hydro Québec building and wondered how much it cost to keep it lit every night. 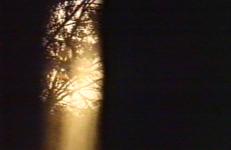 George visits his mother in the hospital on Halloween and contemplates the autumn colors.

This title is also available on The World of George Kuchar. 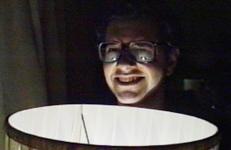 In this classic example of the Kuchar style, George travels to the Bronx to visit his mother and to see old classmates from art school. “We see what they have become or are becoming or already became.”

This title is also available on The World of George Kuchar. 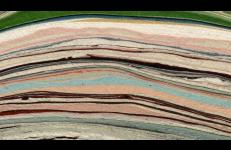 Dad’s Stick features three objects that my father showed me shortly before he died. Two of these were so well-used that their original forms and functions were almost completely obscured. The third object seemed to be instantly recognizable, but it turned out to be something else entirely. 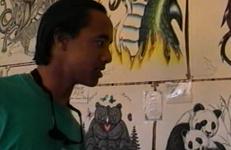 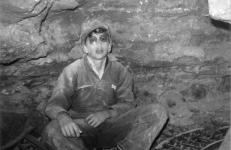 The Disappointment: Or, The Force of Credulity, 2007 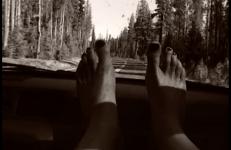 Sassy, iconoclastic, and never-married, Los Angeles filmmaker Susan Mogul rides shotgun with ex-lovers, almost lovers, and her Dad, in a road movie turned inside out. Conversations with each driving man - pornographer, tuba player, TV critic, long haul truck driver, and more - are catalysts to reflect upon the past and comment about the present. 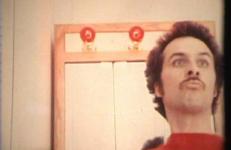 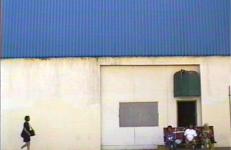 Filmed in Susan Mogul’s Los Angeles multi-ethnic working class neighborhood, Highland Park, Everyday Echo Street: A Summer Diary, is an insider’s view of how home and neighborhood are constructed in everyday relations. Composed of conversational and anecdotal portraits of neighbors and merchants, Susan ruminates about the past and the present, as she looks out her apartment window. Struggling to arrive at a new definition of “home,” she ponders loss, middle age, and living alone. 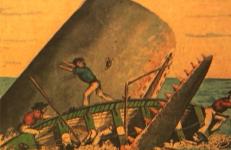 A rumination via handwritten index cards and an assortment of images recalling histories and ambitions of varied film productions.