Born in 1941 in Fort Wayne, Indiana, Bruce Nauman studied mathematics and physics at the University of Wisconsin before receiving an MFA from the University of California at Davis in 1966. By the late 1960s Nauman had earned a reputation as a conceptual pioneer in the field of sculpture, and his works were included in the groundbreaking exhibitions, Nine at Castelli  (1968) and Anti-Illusion (1969).

Nauman began working in film with Robert Nelson and William Allen while teaching at the San Francisco Art Institute. He produced his first videotapes in 1968, describing the transition from film to video thus: "With the films I would work over an idea until there was something that I wanted to do, then I would rent the equipment for a day or two. So I was more likely to have a specific idea of what I wanted to do. With the videotapes, I had the equipment in the studio for almost a year; I could make test tapes and look at them, watch myself on the monitor or have somebody else there to help. Lots of times I would do a whole performance or tape a whole hour and then change it. I don't think I would ever edit but I would redo the whole thing if I didn't like it." Using his body to explore the limits of everday situations, Nauman explored video as a theatrical stage and a surveillance device within an installation context, influenced by the experimental work of Merce Cunningham, Meredith Monk, La Monte Young, Steve Reich, and Phillip Glass. 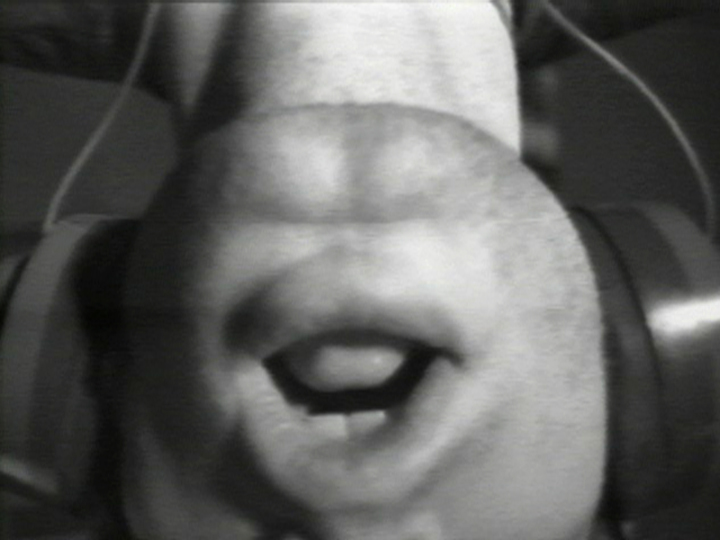 Essay
Busting the Tube: A Brief History of Video Art