Cam Archer has written, edited, and directed numerous award winning shorts, music videos and two feature films.  After being workshopped at the Sundance Screenwriter's Lab, Archer's first feature film, Wild Tigers I Have Known, made its world premiere at the 2006 Sundance Film Festival.  That following year, the film was released theatrically across the nation by IFC films, secured several international distribution deals and received an Independent Spirit Award nomination for Best Cinematography.  Archer's second feature film, Shit Year, premiered at the Cannes Film Festival in 2010, as part of their Director's Fortnight Program.  The film was released theatrically at the IFC Center in NYC over the fall of 2011 and was released on home video by Factory 25 in the fall of 2012.  Currently, thanks to a 2012 grant from Creative Capital, Archer is working on a new series of films, mostly autobiographical, which will lead to his third feature film and first feature-length documentary, Practical Life. 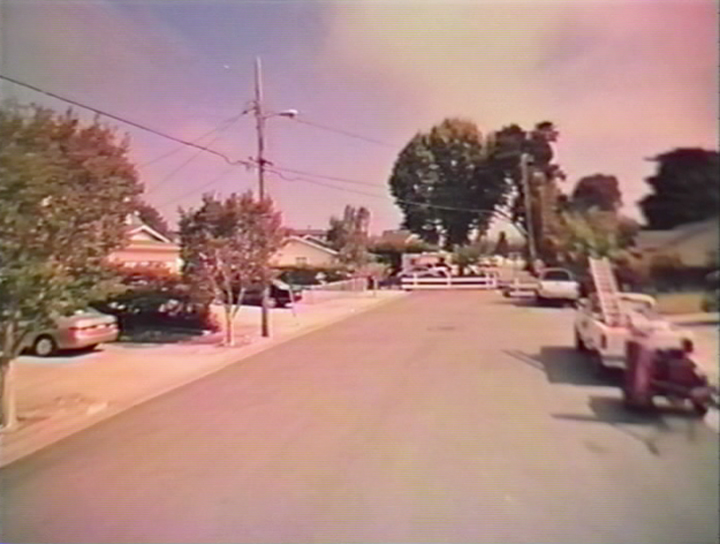