Chip Lord has worked with video since 1971, first as a partner in the alternative media collective Ant Farm, and since 1978 as an independent artist/producer. With Ant Farm, he produced and co-directed the video art classics Media Burn and The Eternal Frame. His early work draws on documentary conventions, but during the '80s he moved toward experimental narrative with Easy Living, Ballplayer, and his first feature-length tape, Motorist. His more recent works return to non-fiction with the video essay The Aroma of Enchantment (1992), and Awakening from the 20th Century (1999). He produces video installations as well as single-channel tapes, and he is a Professor in the Department of Film and Digital Media at the University of California, Santa Cruz. 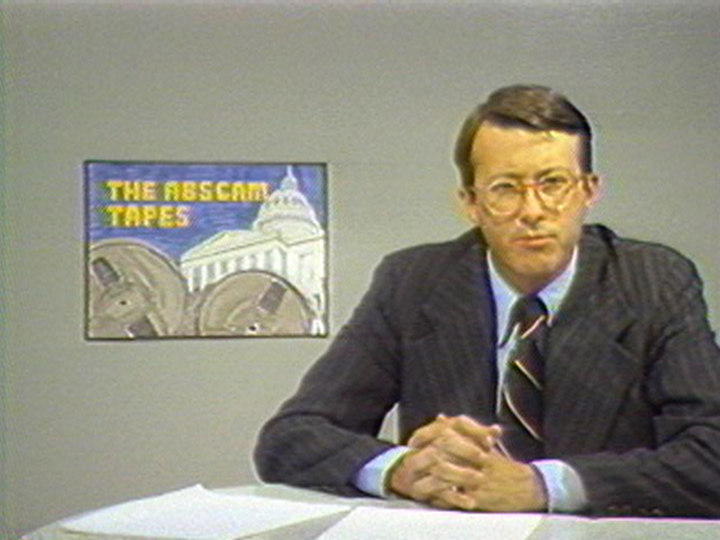