Coco Fusco is an interdisciplinary artist and writer. She is a recipient of a 2018 Rabkin Foundation Prize for Arts Writers, a 2014 Cintas Fellowship, a 2013 Guggenheim Fellowship, a 2013 Absolut Art Writing Award, a 2013 Fulbright Fellowship, a 2012 U.S. Artists Fellowship, and a 2003 Herb Alpert Award in the Arts. Fusco's performances and videos have been presented in two Whitney Biennials (2008 and 1993), the 56th Venice Biennale, BAM’s Next Wave Festival, the Sydney Biennale, the Johannesburg Biennial, the Kwangju Biennale, the Shanghai Biennale, InSite 05, Mercosul, Transmediale, the London International Theatre Festival, VideoBrasil and Performa05. Her works have also been shown at Tate Liverpool, the Museum of Modern Art, the Walker Art Center and the Museum of Contemporary Art in Barcelona (MACBA).

Fusco is the author of English is Broken Here: Notes on Cultural Fusion in the Americas (1995), The Bodies That Were Not Ours and Other Writings (2001), A Field Guide for Female Interrogators (2008), and Dangerous Moves: Performance and Politics in Cuba (2015). She is also the editor of Corpus Delecti: Performance Art of the Americas (1999) and Only Skin Deep: Changing Visions of the American Self (2003).

Fusco's work combines electronic media and performance in a variety of formats, from staged multi-media performances incorporating large scale projections and closed circuit television, to live performances streamed to the internet that invite audiences to chart the course of action through chat interaction. Fusco received her BA in Semiotics from Brown University (1982), her MA in Modern Thought and Literature from Stanford University (1985) and her PhD in Art and Visual Culture from Middlesex University (2007). 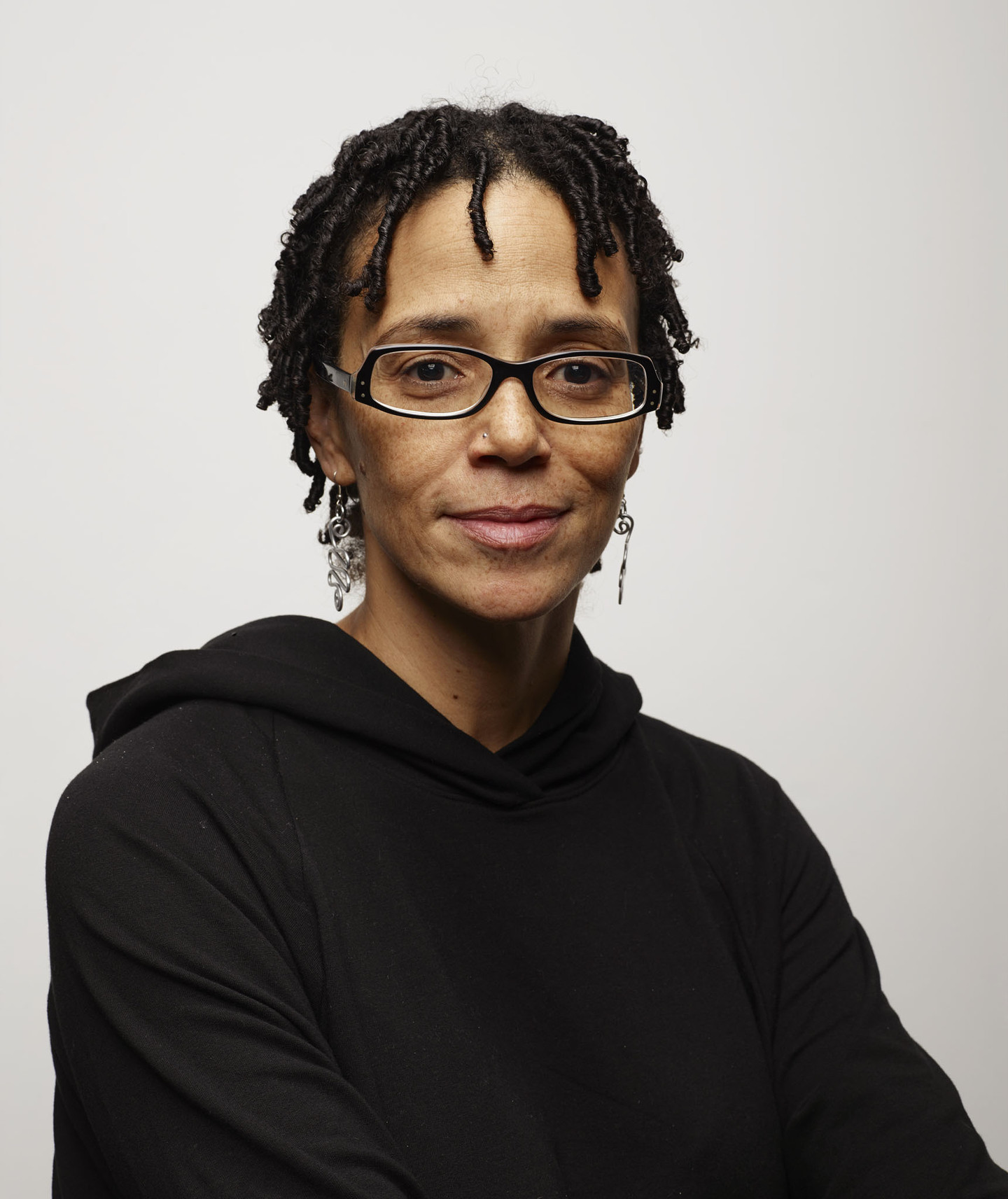