Gustavo Vazquez is a film- and videomaker originally from Tijuana and now living in San Francisco. He received a BFA from the San Francisco Art Institute in 1979 and an MA in film from San Francisco State University in 1991.

He is a founding member of Cine Acción and the 1996 film festival director of Festival Cine Latino. As an artist-in-residence at the San Francisco Exploratorium, Vazquez curated Mexico Videowaves. In 1997 he won two major awards for his achievements in film: the Rockefeller Media Fellowship Award and the Eureka Visual Artist Fellowship from the Fleishacker Foundation.

In recent years, Vazquez has collaborated with Guillermo Gómez-Peña on a variety of projects including The First Great Mojado Invasion (1999). 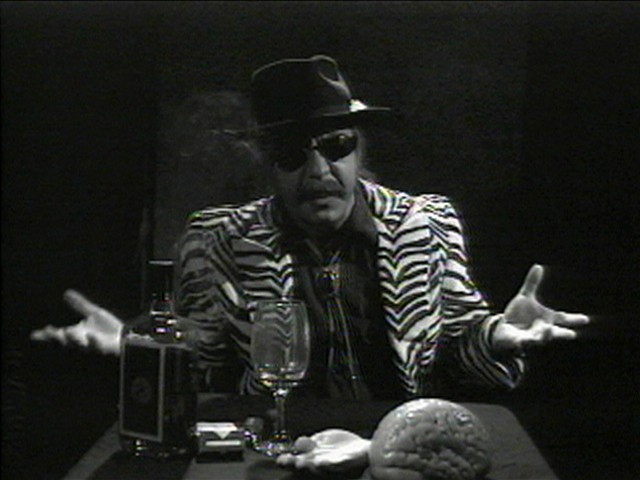