Isaac Artenstein studied painting and photography at UCLA and film and video production at Cal Arts. He wrote and directed the feature film Break of Dawn (1990), a biography of Pedro J. Gonzalez, a pioneer of Los Angeles’ Spanish-language radio in the 1930s, which premiered at Sundance and was later shown on Telemundo and the BBC. He produced the romantic comedy Love Always (1996) which aired on the Lifetime Channel, the thriller Bloody Proof (2000) for Univision, and the social satire A Day Without A Mexican (2004). Artenstein has also directed and/or produced a number of award-winning documentaries, including Diana Kennedy: Cuisines of Mexico (1981) and Ballad of an Unsung Hero (1983), as well as In the Name of the People (1985), narrated by Martin Sheen.

He has taught film production and directing at the University of Southern California and the University of California at San Diego, and was a founding member of the Border Arts Workshop in San Diego. Currently, Artenstein is developing a feature film based on his 1991 play Under a Brilliant Sky, about the photographers Tina Modotti and Edward Weston. His documentary Tijuana Jews had its premiere at the San Diego Jewish Film Festival in February 2005. 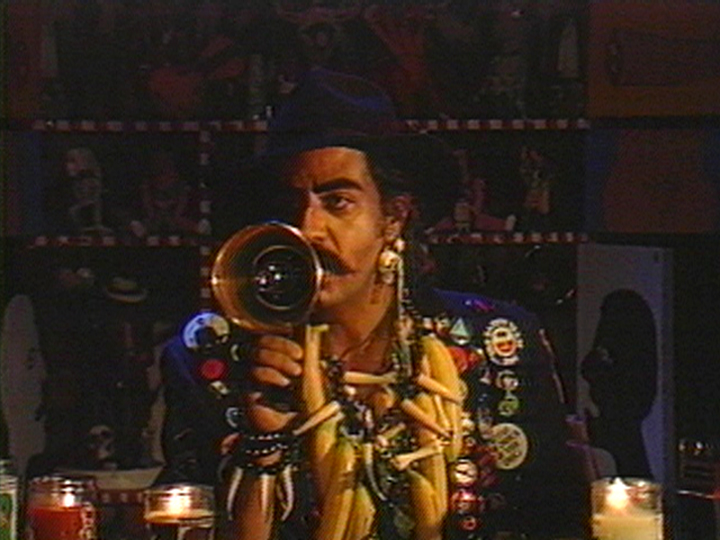