Writer and artist Jennifer Hayashida has been a Fellow in Poetry through the New York Foundation for the Arts, the recipient of a PEN Translation Fund Grant, a Jerome Foundation Travel and Study Grant, and residencies through, among others, the MacDowell Colony and the Lower Manhattan Cultural Council. She is the Translator of Fredrik Nyberg's A Different Practice (UDP, 2007) and Eva Sjodin's Inner China (Litmus, 2005); Poems and translations have appeared in journals including Salt Hill, The Chicago Review, Calque, Harp and Altar, Circumference, The Literary Review, Insurance, The Asian Pacific American Journal, and Action, Yes. Her collaborative and individual work in art and media has been shown widely in the U.S. and abroad, including venues and festivals such as Artists Space (New York), the Vera List Center for Art and Politics (New York), Yerba Buena Center for the Arts (San Francisco), Migrating Forms (New York), the Lulea Biennial (Sweden), SPACES (Cleveland), the Images Festival (Toronto), and REDCAT (Los Angeles). Her fields of interest include representations of the immigrant subject within the welfare state, cross-genre literary forms, experimental documentary practices, and Asian American community activism. She is presently the Acting Director of the Asian American Studies Program at Hunter College, The City University of New York. 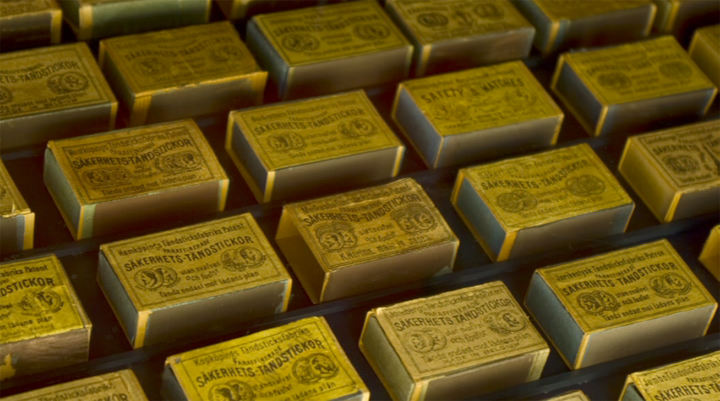