Working in a wide variety of media, including video, film, books, audio tapes, sculpture, performance, installation, and graphic art, Lawrence Weiner consistently invokes social situations that elicit responses to issues of language, philosophy, theater, and art. Identified with conceptual art, Weiner is notable for his fervent desire to invent new forms and transformations. Unlike some conceptualists, Weiner does not shy away from materializing the art object—instead he tries to work across artistic conventions. A commitment to a democratic art, an art that adapts and changes form in response to cultural and social changes, is fundamental to all of his work. His videos stem from his preoccupation with the process or act of making art, with discourse surrounding art objects and the changing context of materials as they are used. 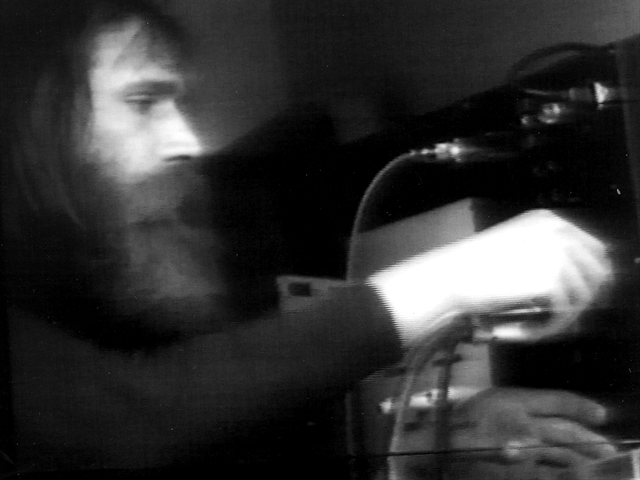