Michael Gitlin’s work has been screened at numerous venues, including the Museum of Modern Art in New York, the New York Film Festival, the Toronto International Film Festival, the Full Frame Documentary Festival, the London Film Festival and the Whitney Biennial Exhibition. His 16mm film, The Birdpeople (61 minutes, 2004), is in the permanent collection of the Museum of Modern Art. Gitlin was the recipient of a Guggenheim Fellowship in 2006. His work has also been supported by the Jerome Foundation, the New York State Council on the Arts, and the New York Foundation for the Arts. Gitlin received an M.F.A. from Bard College. He teaches at Hunter College in New York City 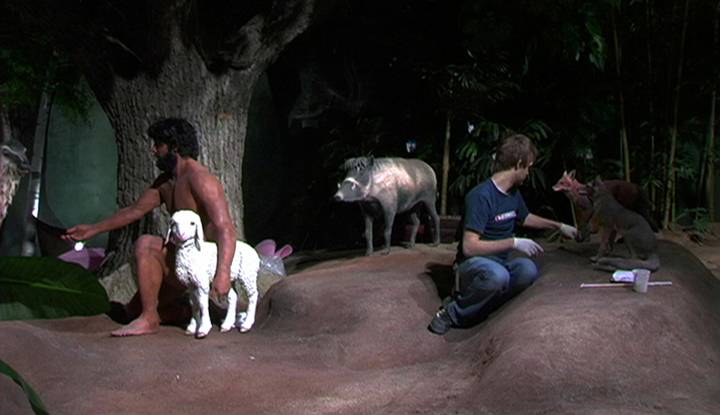