Miranda July makes movies, performances, recordings and combinations of these things.  Her short movies (Haysha Royko, The Amateurist, Nest of Tens, Getting Stronger Every Day) have been screened internationally at sites such as the Museum of Modern Art and the Guggenheim Museum.  Nest of Tens and a sound installation, The Drifters, were presented in the 2002 Whitney Biennial.  July participated in the 2004 Whitney Biennial with learningtoloveyoumore.com, created with support from the Creative Capital foundation and in collaboration with artist Harrell Fletcher.  July's multi-media performances (Love Diamond, The Swan Tool, How I Learned to Draw) have been presented at venues such as the Institute of Contemporary Art in London and The Kitchen in New York. July's stories can be read in The Paris Review and The Harvard Review and her radio performances can be heard regularly on NPR's "The Next Big Thing". July's first feature-length film, Me and You and Everyone We Know (IFC Films / FilmFour) premiered in January 2005 at the Sundance Film Festival, where it received a special jury prize for originality of vision. It debuted internationally at the Cannes Film Festival where it was awarded with four prizes, including the Camera d'Or. The movie has since been released theatrically to critical acclaim. 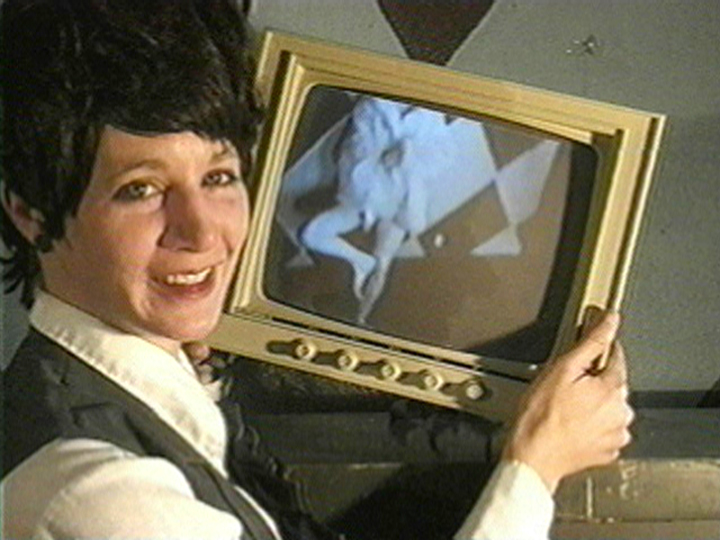