Jennet Thomas is an artist who makes films, performances and installations. Her work began as spoken word and projections for a live audience, it now combines a variety of filmic languages, ranging from soap opera to experimental and underground filmmaking, from sci-fi to musicals. Her work tackles very human content and is often bleakly comic.

More recently her work has been showing in a gallery context; solo shows include: All Suffering SOON TO END at Matt’s Gallery, London 2010, Return of the Black Tower at PEER in London 2007, and The Advice Shape at OUTPOST, Norwich, UK, November 2010.

"I like to explore unexpected processes of sense-making. My narratives are often fractured, absurdist — generated via dream-logic. My videos often contain passages that look like low budget TV drama, news, or childrens' programmes, as well as activity recognizable as Performance Art, with abstracted — and often disturbing — animations and props. I am interested in deconstructing and reconstructing the familiar into new, dissonant, psychologically and poetically resonant forms.”

"Jennet Thomas is a zealous god-devil, who constructs bizarre narrative worlds in which we can recognize the pull of gravity, the attraction of belief or the logic of causality, but these forces are somehow reconfigured to describe a place that is way off the map of normality, perhaps with one foot in the realm of the paranormal. And yet Thomas suggests the near-feasibility of the absurd by expressing messages from alternative dimensions, bizarre social codes and accounts of recent cultural history through everyday means. Sausages, sporting trophies, lengths of string and packages sent through the post are the tools with which normal looking people conduct their peculiar activities in community halls, supermarket car parks, back gardens and nicely kept living rooms. The bizarre, Thomas seems to suggest, is a close relative of the ordinary."

“Over the past two decades, London-based artist Jennet Thomas has evolved a distinctive video practice embracing a homespun folk aesthetic to produce absurdist narratives that stubbornly refuse reason. Complexly strange, Thomas’s work is committed to developing new and experimental forms of storytelling, all to make sense of what seems like an increasingly non-sensical world.”

— Director of the Nomad Videofilm Festival, 2000

"A wild and bewildering affront to common civilized Cinema."

Jennet Thomas is a Senior Lecturer in BA Fine Art: Print and Time Based Media at the University of the Arts London, Wimbledon College.  She also regularly does visiting lectures to the US and Canada, as well as the around the UK. 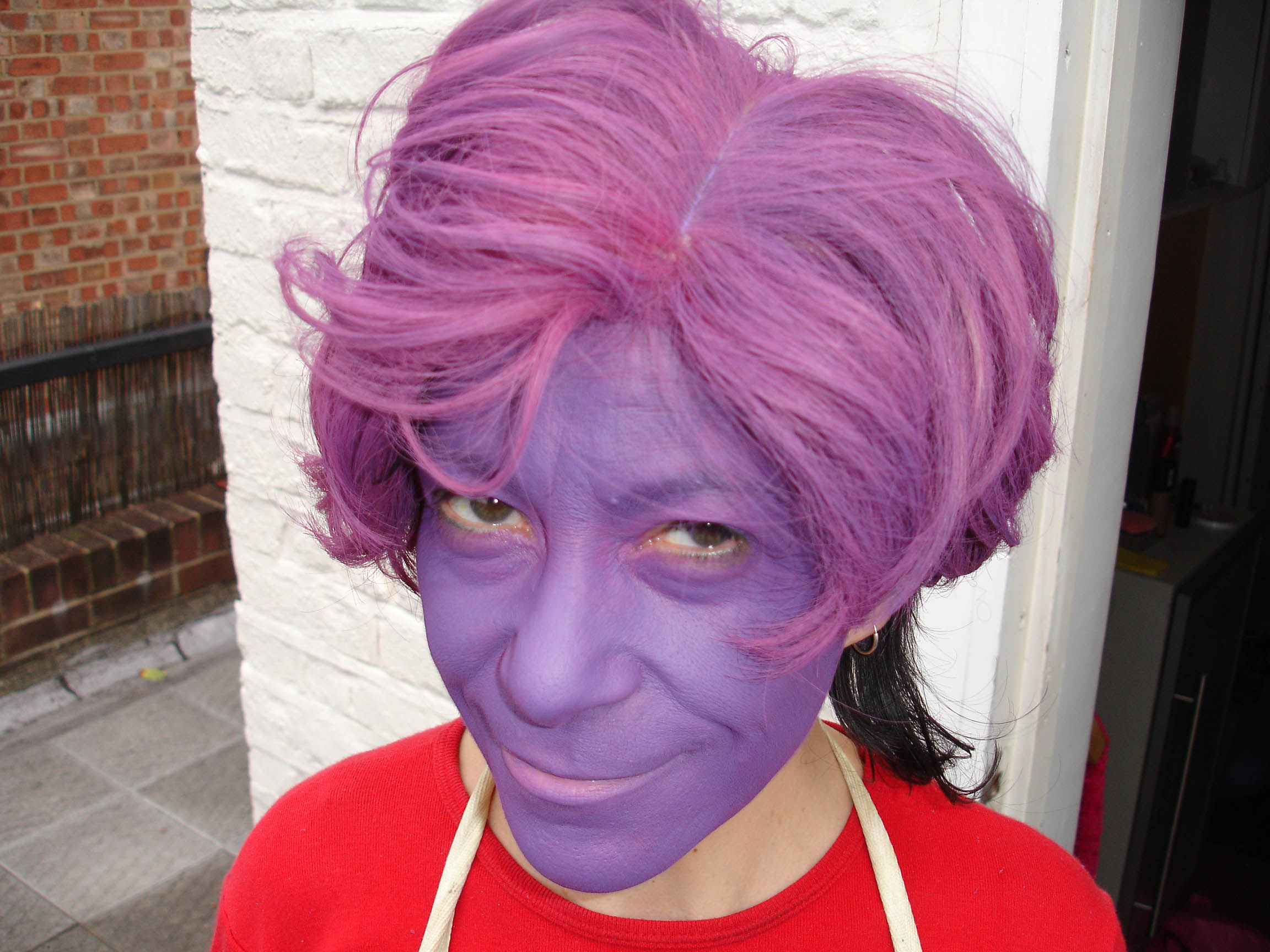