Paul Tarragó is a filmmaker, using both video and celluloid, living in London. His work? A mix of underground experimentation and metafiction, tugging at the leash of film language but with narrative often held close at hand.

A formative influence on his DIY approach comes from his experiences (from 1993-2006) as a core member and activist with the Exploding Cinema: a collective dedicated to originating alternative methods of exhibition for low-budget/artists' film and video and related performance. 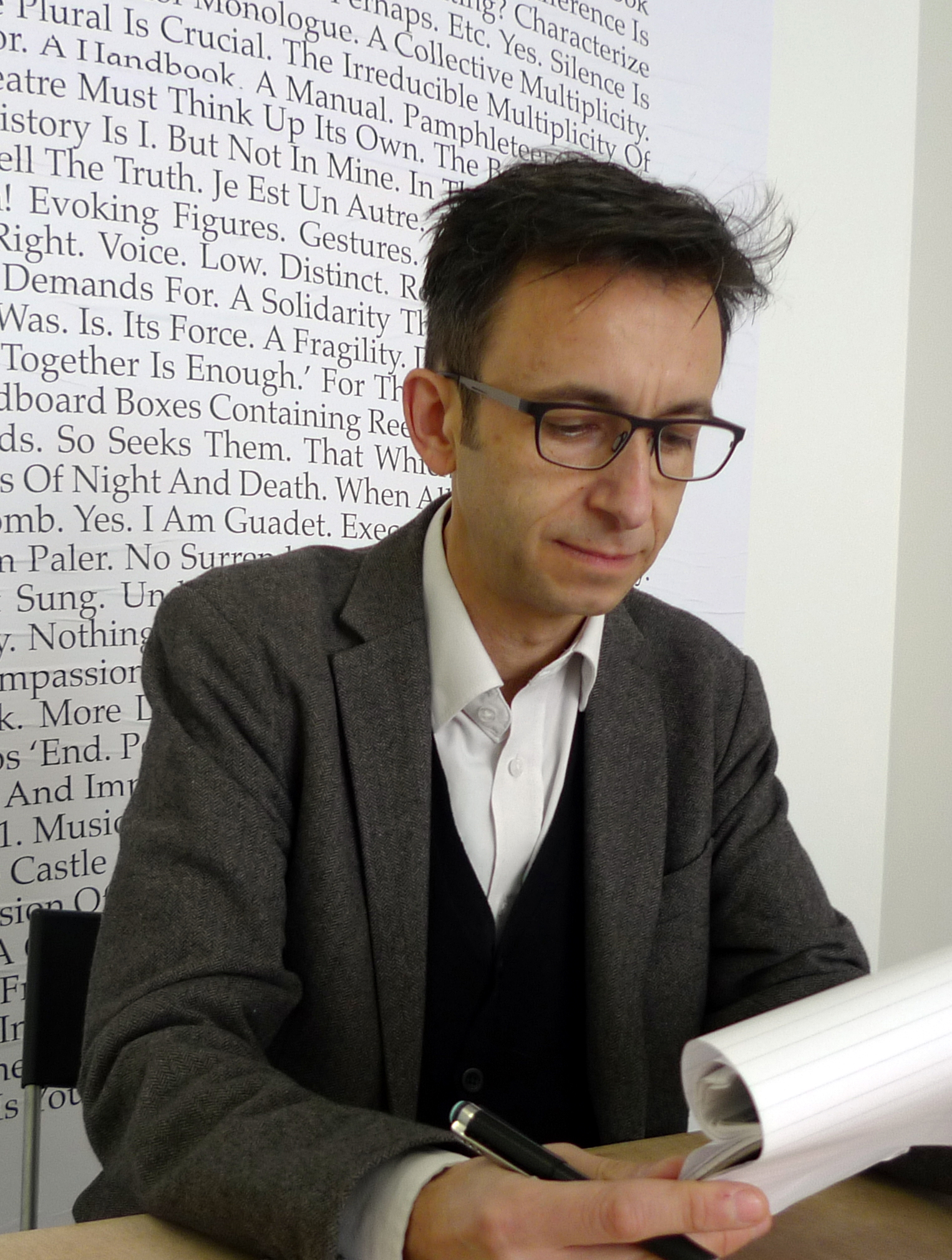