Born in 1976 in Kibbutz Afikim, Israel, Oded Hirsch works in the mediums of video, installation and photography. Hirsch graduated from the Neri Bloomfield School of Design in Haifa, Israel in 2006 and went on to gain his MFA from the Pratt Institute, Brooklyn. He is a recent recipient of the Jerome Foundation Film Grant, a 2011/12 Six Points fellow and 2012 NYFA fellow.

Hirsch’s work often involves the creation of strange mechanisms, detached from rules and logic, which are examined through multi-participant spectacles. 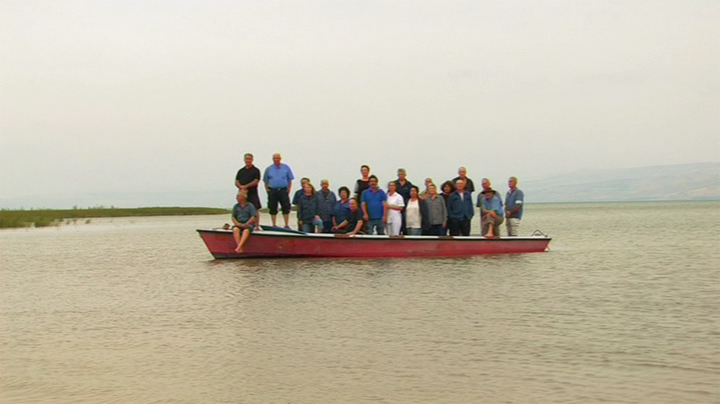