Paweł Wojtasik was born in Lódz, Poland, and lived in Tunisia before immigrating to the United States where he received an MFA from Yale University in 1996. From 1998 until 2000 he was a resident at Dai Bosatsu Zendo Buddhist monastery in upstate New York. Wojtasik's internationally recognized films and video installations are visionary and poetic reflections on our environment and culture. His film The Aquarium (2006) deals with the destruction of the oceans; while the 360° panoramic video installation 360° Below Sea Level (2009-2011), with soundscape by Stephen Vitiello, concerns the plight of New Orleans, also examined in Next Atlantis (2010), with music by Sebastian Currier. Next Altantis premiered at Carnegie Hall in New York City in January 2010. 360° Below Sea Level was first presented at Massachusetts Museum of Contemporary Art (MASS MoCA), North Adams, MA in 2009-10. It exhibited as part of the PROSPECT 2 biennial in New Orleans, along with another installation work, Single Stream (with Toby Lee and Ernst Karel), which was also shown at the Museum of the Moving Image in New York. The single-channel version of Single Stream was presented at the 2014 Whitney Biennial and at the Ann Arbor Film Festival. Wojtasik's Pigs (2010) was included in Views from the Avant-Garde, a part of the 2010 New York Film Festival, and at the 2011 Berlin International Film Festival. The film had its Asian premiere at the 35th Hong Kong International Film Festival, where it won the Grand Prize in the short film category. Wojtasik's work has also been shown at PS1/MoMA, Long Island City, NY; Smack Mellon, Brooklyn, NY; Reina Sofia, Madrid, Spain; Wadsworth Atheneum, Hartford, CT; and the Flaherty Film Seminar, among others. Twice a recipient of a NYSCA individual artist grant, Wojtasik was awarded a Fulbright Scholarship for 2012. Paweł Wojtasik was a 2012 fellow in Video/Film from the New York Foundation for the Arts. Wojtasik’s first feature film End of Life (a collaboration with John Bruce) was shown at the 2018 New York Film Festival. The film was selected as a candidate for the 2018 European Academy Awards. Pawel’s second feature documentary, The End and the Means, portrays workers of the Indian city of Varanasi. It had its North American premiere at RIDM in 2018.

"My video and installation works focus on marginalized or overlooked aspects of contemporary society with the intention of showing them as integral parts of a universal whole. Addressing issues of unbridled consumption and waste elimination, I examine various endpoints of material existence and the vicious cycle of industrial progress. At the same time, the work manifests my belief that the sublime can be found in the most ordinary aspects of life.

Utilizing the camera as a detached eye, I try to objectively address topics ranging from sewage treatment, trash disposal, laboratory animals to environmental problems and anatomical autopsies. While the subject matter is often disturbing, the close-range, meditative camera work creates a visually hypnotic and seductive imagery. In combination with an intense ambient sound, both collected on site and composed, each piece represents a metaphor for sociological, moral and existential issues facing us today." 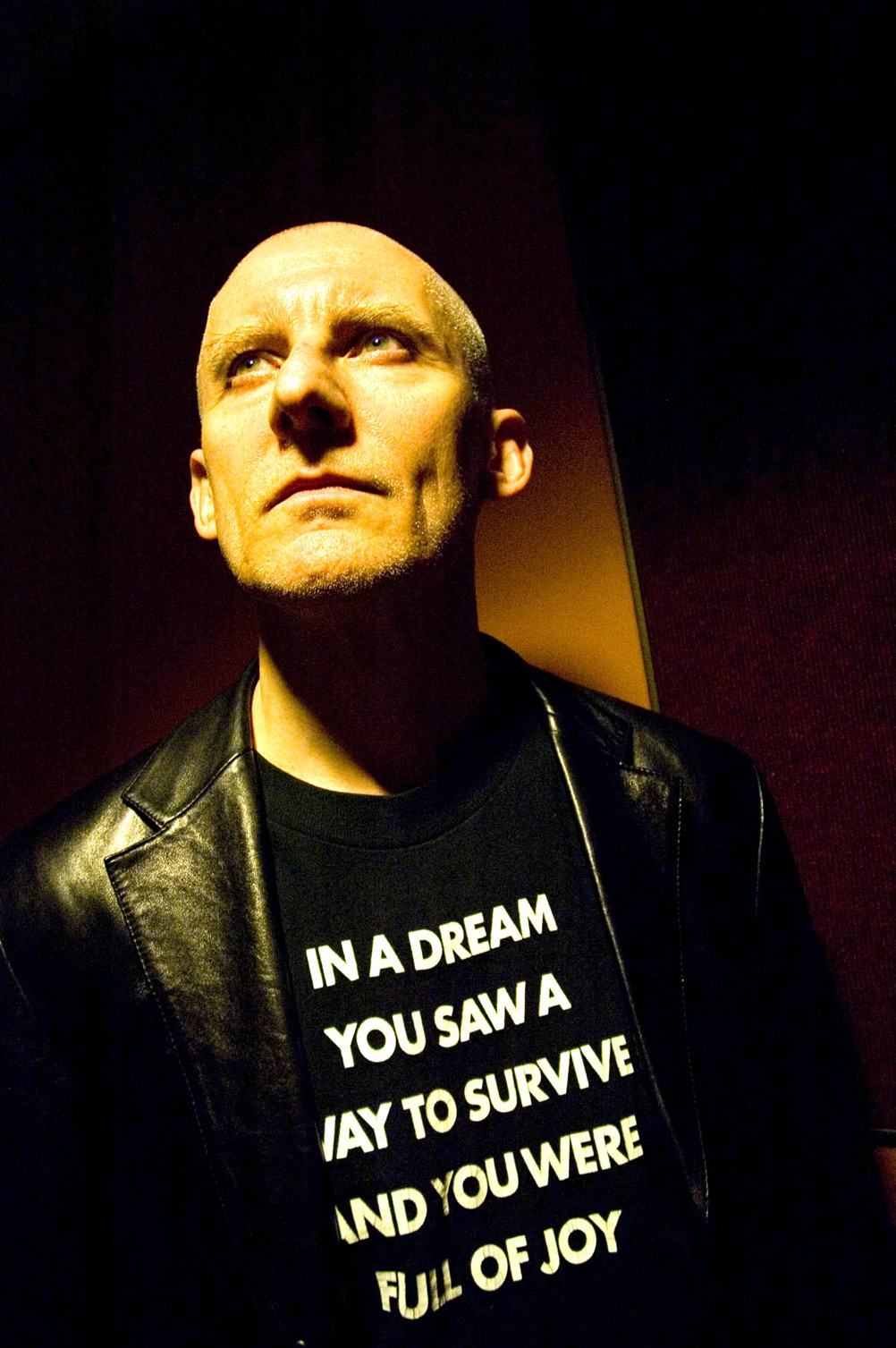