Rachel Mayeri is a Los Angeles-based artist working at the intersection of science and art. Her videos, installations, and writing projects explore topics ranging from the history of special effects to the human animal. Her multi-year project Primate Cinema explores the scientific and popular representations of the boundary between human and non-human primates in a series of video experiments. In 2011, she received a major arts grant from the UK-based Wellcome Trust to make original videos to entertain captive chimpanzees. The resulting project, commissioned by the Arts Catalyst, is called Primate Cinema: Apes as Family and has been screened at major film and art festivals such as Sundance, Berlinale, True/False Film Festival, Transitio Mexico Festival of Electronic Art, Abandon Normal Devices and Edinburgh Festival of Art. It won a prize for hybrid art at Ars Electronica. Previous projects include Primate Cinema: Baboons as Friends (2007), Stories from the Genome (2003), and the compilation Soft Science (2004). Her most recent work is the multi-screen video installation Life cycle of Toxoplasma Gondii (2015) on the toxoplasma gondii parasite in rats, cats, and humans. Her chapter on artists’ experiments with science documentary was published in Tactical Biopolitics: Art, Activism, and Technoscience, edited by Beatriz da Costa and Kavita Philip (MIT Press. 2008). She was a Guest Curator at the Museum of Jurassic Technology and is currently Professor of Media Studies at Harvey Mudd College. 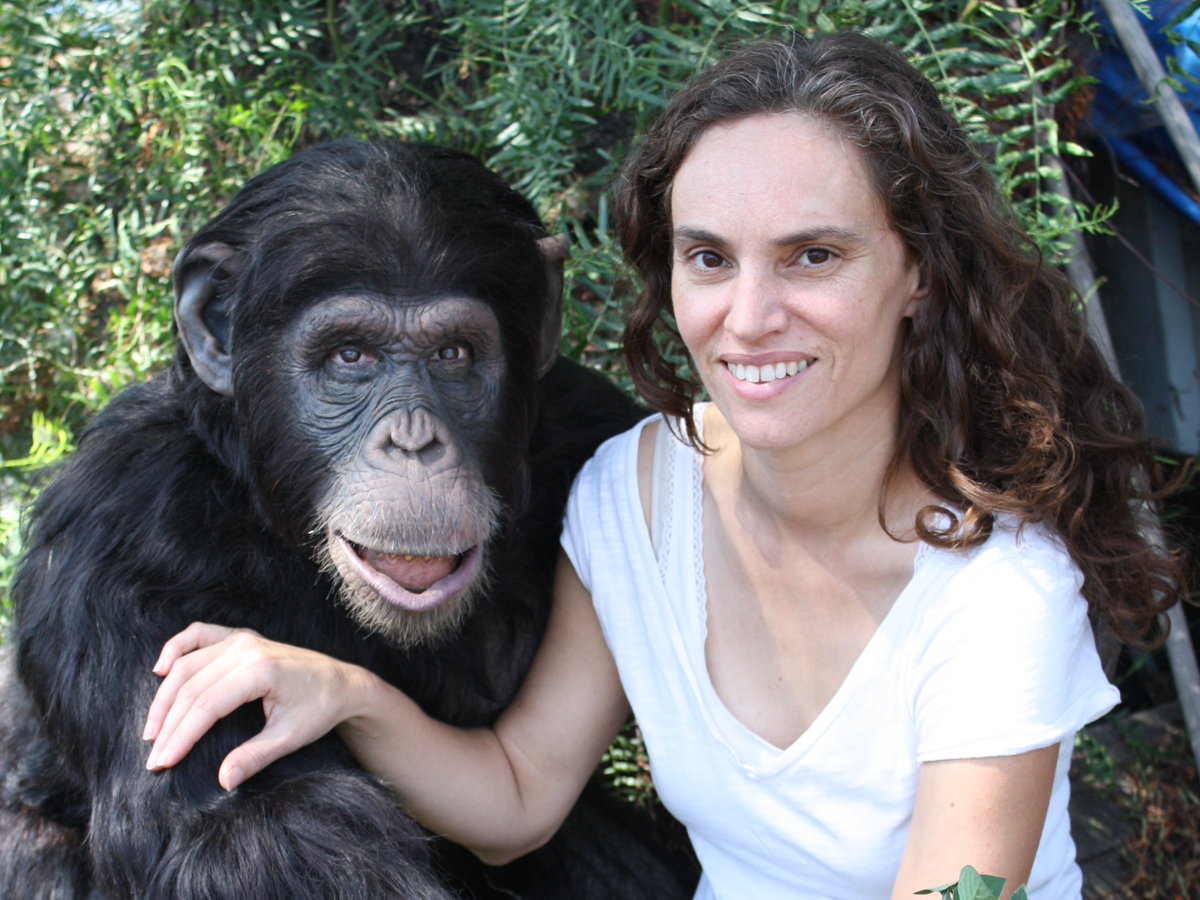