Scott Rankin is an artist using video and photography. Since the late 1970’s his video works have included experimental single channel videos, personal essays, and documentaries. Much of his work explores personal, social, cognitive and linguistic relationships – their structure and how they influence the way we think and view the world. Rankin’s experimental works track the movement of people in time and space in order to investigate the ways in which experience is categorized and transfused into memory, metaphor, history and culture.

He has also explored landscape and its impression on the human body’s sense of space, time and scale. One’s spatial orientation within the thin biosphere we inhabit (land, sea and sky) becomes a preoccupation in his recent works. As a private pilot, Rankin is enamored with the sky and its under appreciated role in landscape.

Rankin is the recipient if numerous grants and awards. His photographs, videotapes and installations have been exhibited internationally and are in numerous collections worldwide. He holds a BFA from Tyler School if Art in Philadelphia and an MFA from the University of California Los Angeles. He has taught in a number of schools and Universities in Los Angeles, Chicago, and central Illinois, most notably the University of Chicago (1985-1994), and Illinois State University in Normal, Illinois, (since 1994) where he is currently a Professor of Art in the School of Art. 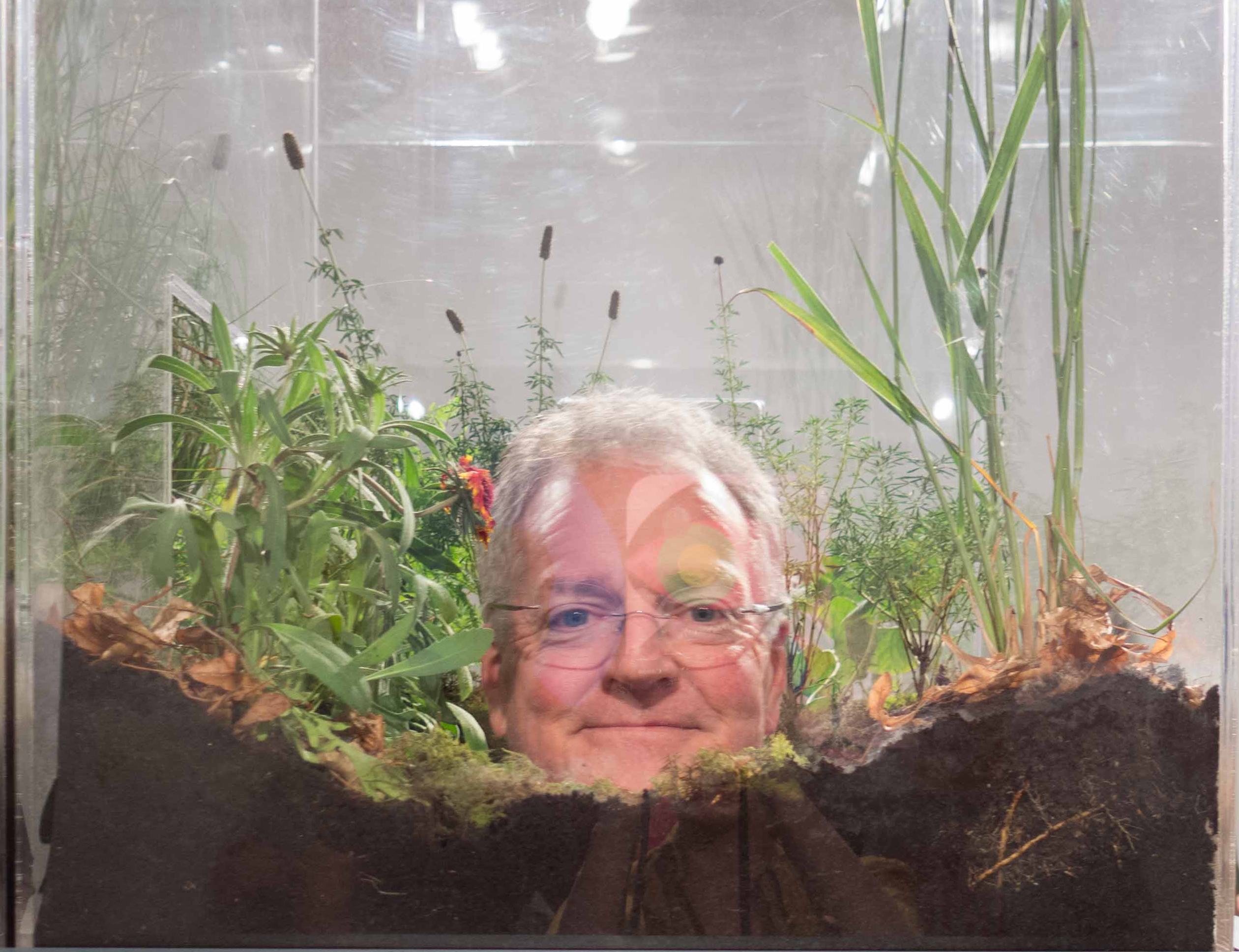