Walid Raad grew up in Lebanon and now lives and works in the U.S. His works include textual analysis and video and photography projects, and concentrate on the Lebanese civil wars, the Arab-Israeli conflicts, and documentary theory and practice. His videoworks include Up To The South (with Jayce Salloum), and the recently completed collection of video shorts titled, The Dead Weight of Quarrel Hangs. His photography projects include The Beirut Archive—an ongoing documentary photography project of post-civil war Beirut. Walid is also a member of the Arab Image Foundation, started in 1996 to promote historical research of the visual culture of the Arab world, and to promote experimental video production in the region.

Alpert Award for Visual Arts 2007 from the Herb Alpert Foundation 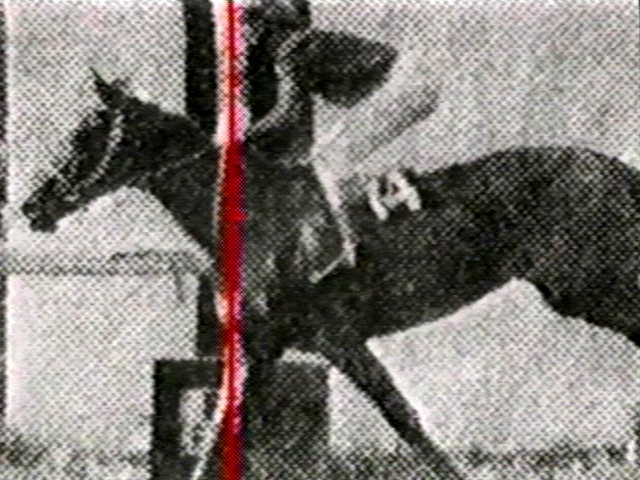