Jennet Thomas: 6 pieces from my head 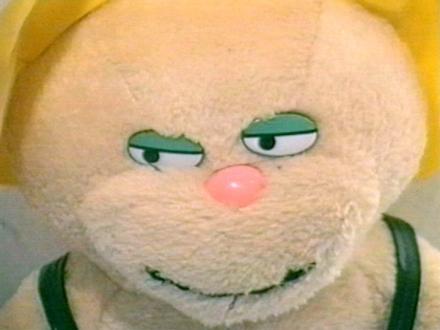 "This compilation is a selection of six short films and videos, made in London over the period 1994 to 1999. These pieces develop my own fusion of experimental writing/monologues with underground film forms, playing with fractured forms of storytelling and film trick conceits. The compilation encompasses the period before I started editing digitally, using Super-8 animated film and monologue, as on Heady and Gorgeous Operation. My first videos experimented with frame-by-frame digital ‘hand crafted’ animation, using ‘fairy tale’ like narrative devices - Important Toy, "What are you doing with your fingers?" and a combination of both (with an imploding narrative) in 4 Ways he tried to tell you. In The Spectacular Murder of Mervyn, the challenge was to take an impossible-to-film, bizarre ‘given’ literary text, and make it into a film using Super-8 alone." 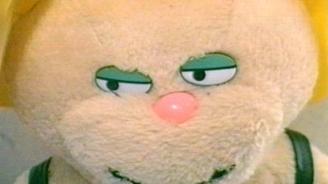 A young girl buys a weird toy from a charity shop. She forms such an intense relationship with it that it develops special ways of communicating and a strange connection to her that seems to defy the…

The Spectacular Murder of Mervyn 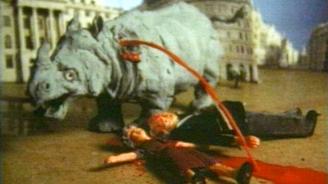 An adaptation of the gruesome and fantastical ending chapter of the notorious experimental anti-novel Maldoror, first published in 1868 and written by a young man (who died soon after writing it) who…

4 Ways He Tried to Tell You 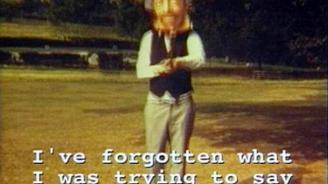 A fragmented puzzle of a sinister narrative turned inside out and comprised of digital video, digital video animation, and Super-8, with model animation and human pixelation. “This is a video about… 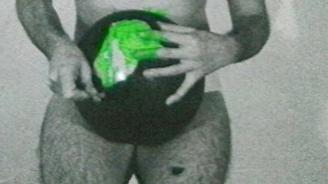 A meditation on the nature of “Nature” and the uncertainty of “Cause and Effect.”“Originally (like most of my earlier film work) this was a performance piece: text performed alongside the projected…

"What are you doing with your fingers?" 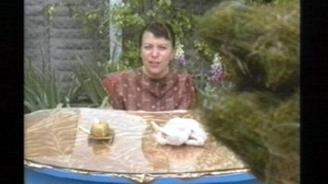 "A piece about self-consciousness and the fearful noise of wind in the trees. Featuring myself as a woman who is lured into the garden by the cries of foliage, given a dinner she doesn't want by a… 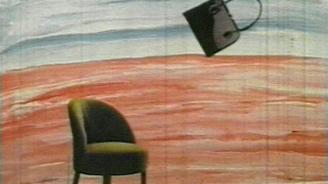 "Starring an inflatable wig holder that I got at a car boot sale in Bremen, Germany, this film began as a demonstration of different film animation techniques, but evolved into a bizarre improvised…