Barry Doupé is a Vancouver based artist primarily working with computer animation. He graduated from the Emily Carr University in 2004 with a Bachelor of Media Arts majoring in animation. His films use imagery and language derived from the subconscious; developed through writing exercises and automatic drawing. He often creates settings within which a characters' self-expression or action is challenged and thwarted, resulting in comic, violent and poetic spectacles. His films have been screened throughout Canada and internationally including the Ann Arbor Film Festival, International Film Festival Rotterdam, Anthology Film Archives, Lyon Contemporary Art Museum, Pleasure Dome, MOCCA, Whitechapel Gallery, and the Tate Modern.

"With seemingly rudimentary animation techniques indicative of early video-game design, Doupé at once meticulously refines and works to obfuscate detail, as if what he has shown is only a disturbing state in process, a process that is familiarly left unseen or disavowed. His animations…are marked with this anxiety, the ambivalence that persists at the knife-edge of symbolization and the unspeakable beyond it."

For a conversation we had with Barry Doupé visit VDB asks... Barry Doupé 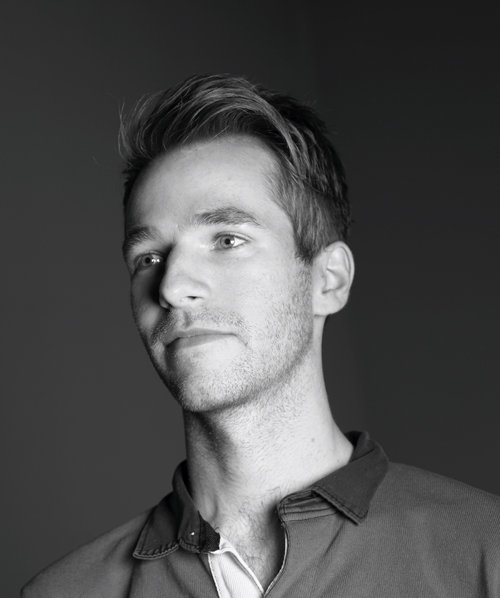