Elisabeth Subrin is an artist and filmmaker who engages a wide range of genres, forms and contexts to create conceptually driven projects in video, film, photography and installation. Her work seeks intersections between history and subjectivity, investigating the nature and poetics of psychological "disorder," the legacy of feminism, and the impact of recent social and political history on contemporary life and consciousness.

In 2010, Sue Scott Gallery in New York mounted a retrospective of her work, Elisabeth Subrin: Her Compulsion To Repeat, including her 2010 video installation Lost Tribes and Promised Lands, her 2008 two-channel film projection Sweet Ruin, and  selected films, videos, and large-scale photographic stills from 1990-2010. Lost Tribes and Promised Lands has since been presented at MoMA/PS1's 2010 Greater New York exhibition, the Contemporary Art Museum of Val De Marne, Paris and at The Mattress Factory Art Museum in Pittsburgh. Her work was also recently the subject of solo exhibitions at the Jewish Museum, New York, and at the 2011 VOLTA NY.

She has received grants and fellowships from the Rockefeller, Guggenheim, Annenberg, and the Creative Capital Foundations, and has been a fellow at the MacDowell Colony and Yaddo. She participated in the Sundance Institute Screenwriting and Directing Fellowships with her feature film project, in development with Forensic Films. She has received film commissions from the MacDowell Colony and the Danish Arts Council for recent projects, The Caretakers (2006) and Sweet Ruin (2008).

Subrin has taught at Cooper Union, Amherst College, the School of the Art Institute of Chicago, the Graduate Program at Virginia Commonwealth University, Bennington College, Yale University School of Art, and in the Department of Visual and Environmental Studies at Harvard University. She is currently Assistant Professor of Film and Media Art at Temple University, and lives in Brooklyn, New York. 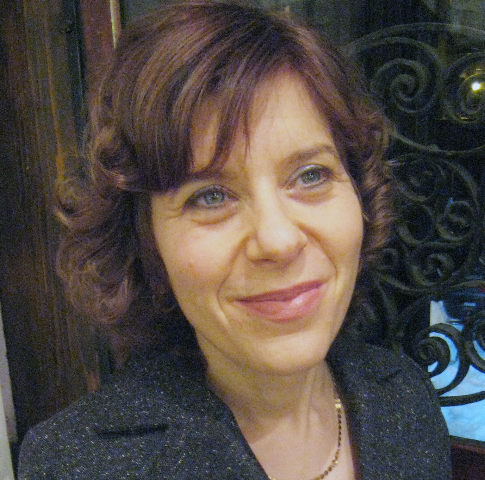 Press
Again
Recreating a Feminist Revolutionary
In Memoriam: On Firestone
Before YouTube