Steve Reinke is an artist and writer best known for his videos. His work is screened widely and is in several collections, including the Museum of Modern Art (New York), the Pompidou (Paris), and the National Gallery (Ottawa).  His tapes typically have diaristic or collage formats, and his autobiographical voice-overs share his desires and pop culture appraisals with endearing wit.

Born in a village in northern Ontario, he is currently associate professor of Art Theory & Practice at Northwestern University. In the 1990's he produced the ambitious omnibus The Hundred Videos (1996), and a book of his scripts, Everybody Loves Nothing: Scripts 1997-2005 was published by Coach House (Toronto). He has also co-edited several books, including By the Skin of Their Tongues: Artist Video Scripts (co-edited with Nelson Henricks, 1997),  Lux: A Decade of Artists' Film and Video (with Tom Taylor, 2000), and The Sharpest Point: Animation at the End of Cinema (with Chris Gehman, 2005).

"Reinke is so skilled and at ease with the video medium that he seems to have no fear or hesitation addressing just about any topic that human beings might get tangled in, from sex and evermore bizarre rituals of attraction and betrayal through to some of the most frivolous but poignant obsessions and self-delusions that people indulge in to keep despair or boredom at bay."
--Ross Gibson, How Photographs Are Stored in the Brain, Remembrance and the Moving Image catalog (2003) 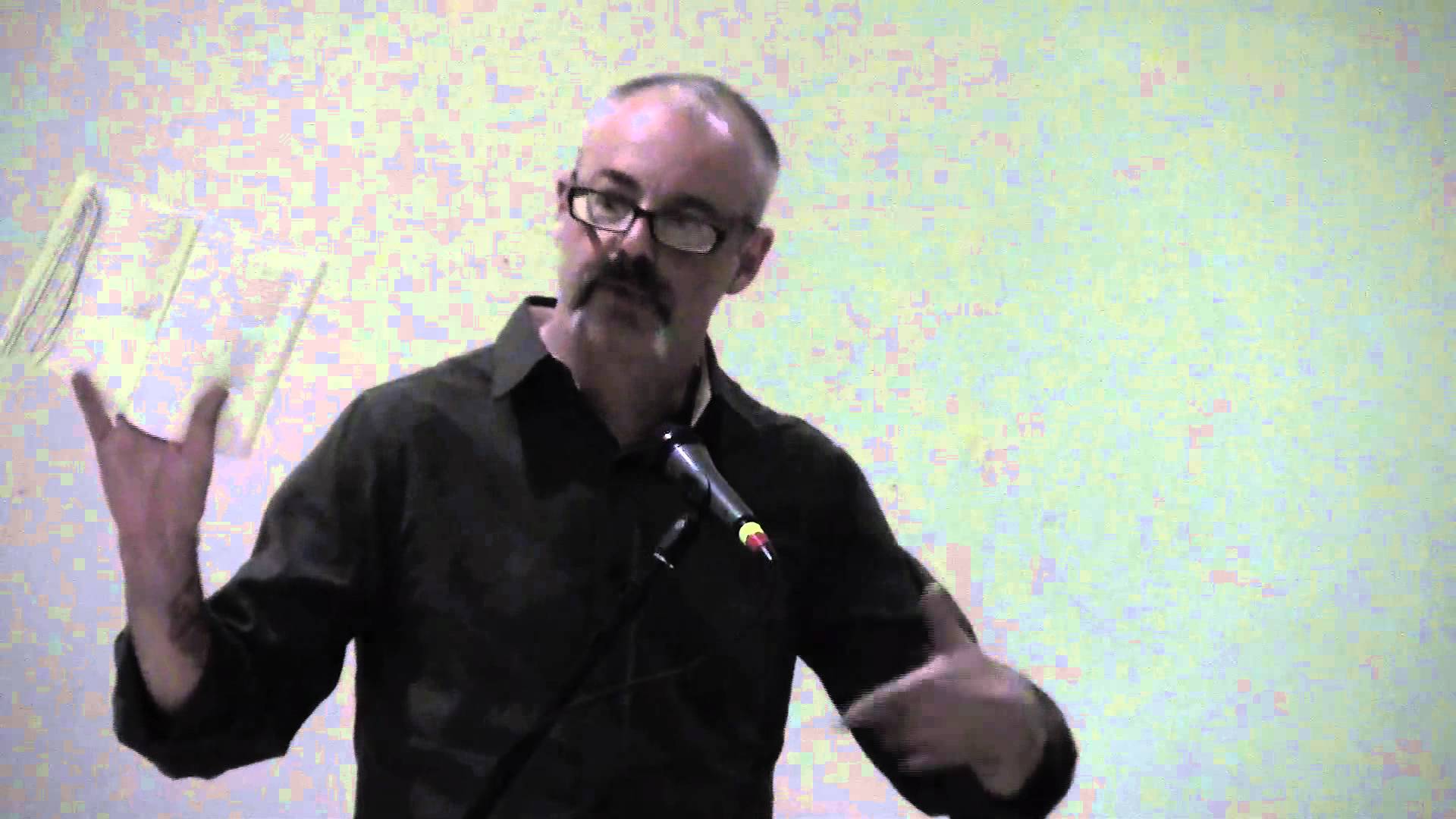