Yvonne Rainer was born in San Francisco in 1934. She trained as a modern dancer in New York and began to choreograph her own work in 1960. She was one of the founders of the Judson Dance Theater in 1962, a movement that proved to be a vital force in modern dance in the following decades. Between 1962 and 1975 Rainer presented her choreography throughout the U.S. and Europe.

In 2000 and 2001 Rainer returned to dance via commissions from the Baryshnikov Dance Foundation to choreograph work for the White Oak Dance Project, including a 35-minute piece called After Many a Summer Dies the Swan.

Rainer's latest choreographic work, based on Balanchine's AGON, was presented at Dance Theater Workshop, April 2006, subsequently traveling to the Getty Museum. A memoir, Feelings are Facts: A Life, was published by MIT Press in 2006. 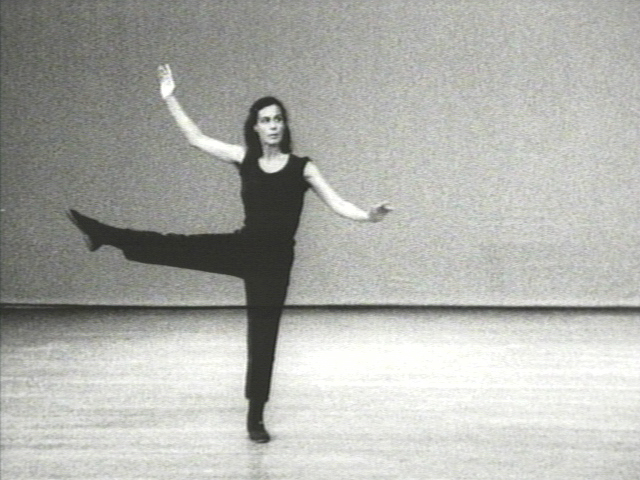